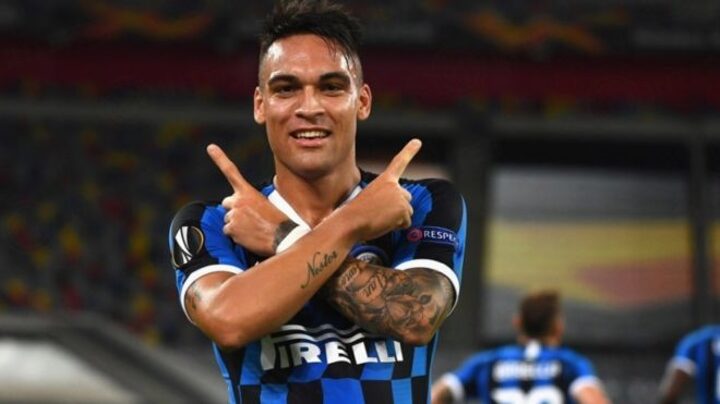 Frederick Acheampong: “Apologizing for what you do wrong doesn’t kill anyone but it seems they won’t apologize”

The Game Against Ghana Would Be Tough- Ismail Oluwabiyi.