The competition is scheduled to begin on January 16 and is expected to pull in some 16 teams from the continent to stage what many describe as football made in Africa.
When the competition kicks off in the days ahead, Cameroon’s dream of hosting the competition that was postponed in April 2020 due to the outbreak of COVID-19 must have come to a reality.

Since the country of Roger Mila and Samuel Eto’o was designated to host the competition after the Ethiopian Football Federation admitted it was not ready to host the competition, a lot has change as far as the sporting landscape is concerned.
As a matter of fact, two of the four stadiums that will host the matches of the Total African Nations Championship in Cameroon have been built in recent years and the two older ones have had a facelift.

Training stadiums have been put on standby to ensure that once the competition kicks off, Cameroon will be named among one of the best countries that have hosted the banal competition reserved for domestic players featuring in local leagues. 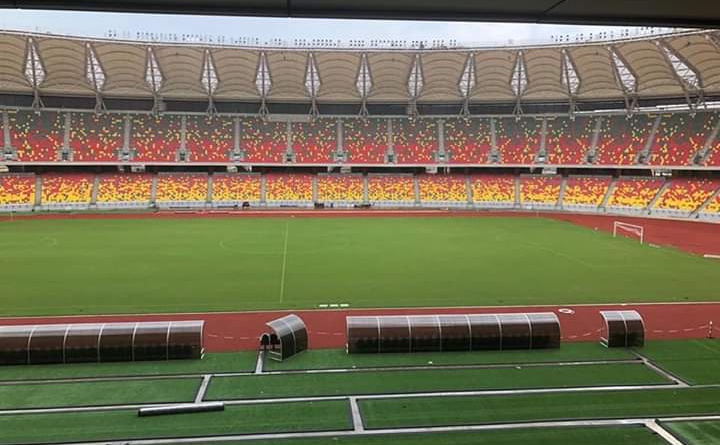 Hotels, telecommunication as well as other necessary facilities for the upcoming competition are gradually been crosschecking by various authorities to ensure that all goes well as from January 16.
Cameroon is ready as the Confederation of African Football, CAF says. For sure, Cameroon is ready to celebrate African Sporting talents with the hope of keeping the prestigious trophy.

Despite the sacking of coach Clement Arroga, the new coach has maintained a spirit of victory but this will only be proven when the country takes on Zimbabwe in the opening match at the Ahmadou-Ahidjo.
Even though the local league have not started due to ego, the enthusiasm of that of winning has remained tall in the minds of those who have been called to prepare for the upcoming competition.

It is hope that only the list of those who merit a place in the squad will be made public in the days ahead. Surely, this will permit fans who are anxiously waiting to support the team to victory.