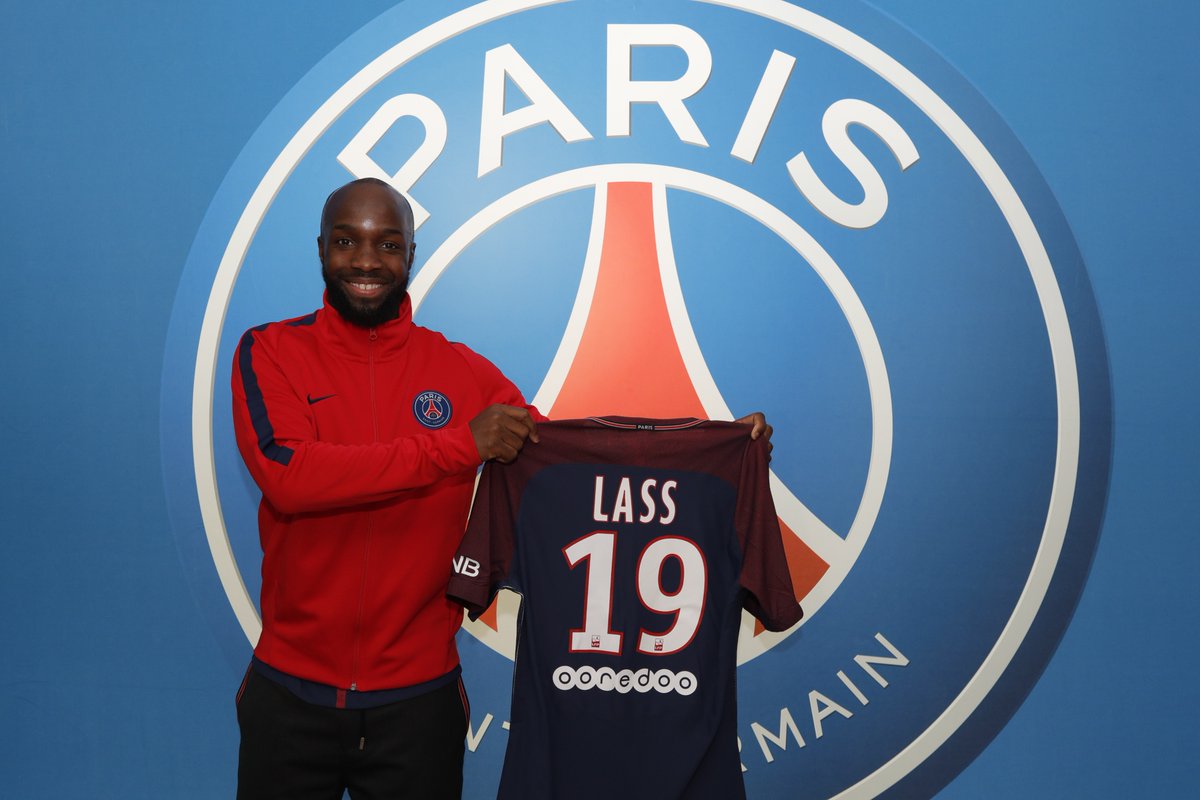 Diarra was a free agent after his contract with United Arab Emirates (UAE) side Al Jazira was mutually terminated.

The former Chelsea, Marseille and Arsenal player has signed an 18-month contract until the summer of 2019.

He will wear the no. 19 jersey at his new club.

PSG are presently the team to beat in the French Ligue 1 in addition to the fact that they are still in the UEFA Champions League (UCL), French Cup and French League Cup.

Emiliano Sala pilot did not have required licence