The two chiefs have been embroiled in a war of words over alleged Financial Fair Play breaches for years now and saw the drama step up to a new level this summer after PSG tied Kylian Mbappe down to a new contract.

Tebas’ determination to bring PSG down was met with resistance from Al-Khelaifi, who claimed Tebas was like a broken record in his continued criticism of the Ligue 1 side and urged him to pay more attention to his own ‘dead’ league. 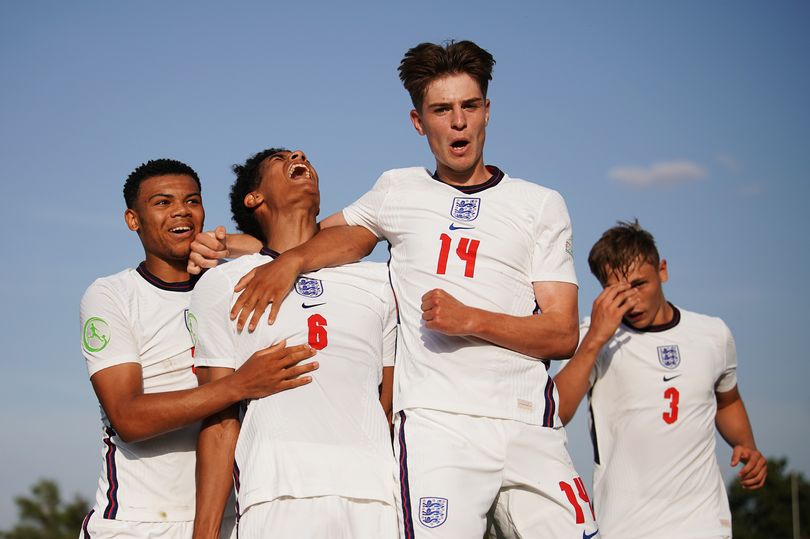