Manchester United and Nottingham Forest are finalising the terms of Dean Henderson’s loan to the newly-promoted Premier League club.

The England international is closing in on a season-long move to Forest, and CaughtOffside have been informed by Man Utd sources that there will not be the option of a permanent deal included.

Negotiations over Henderson’s move are now in the final stages, sources have confirmed, with the deal now just a matter of time. 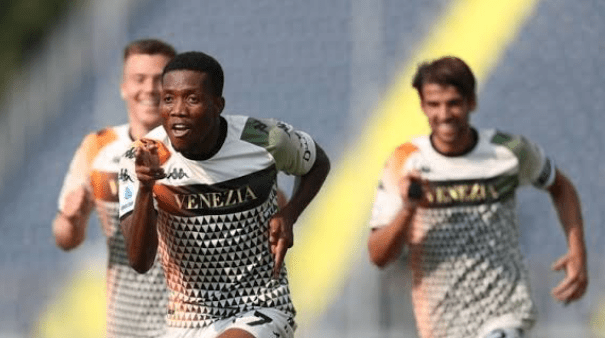 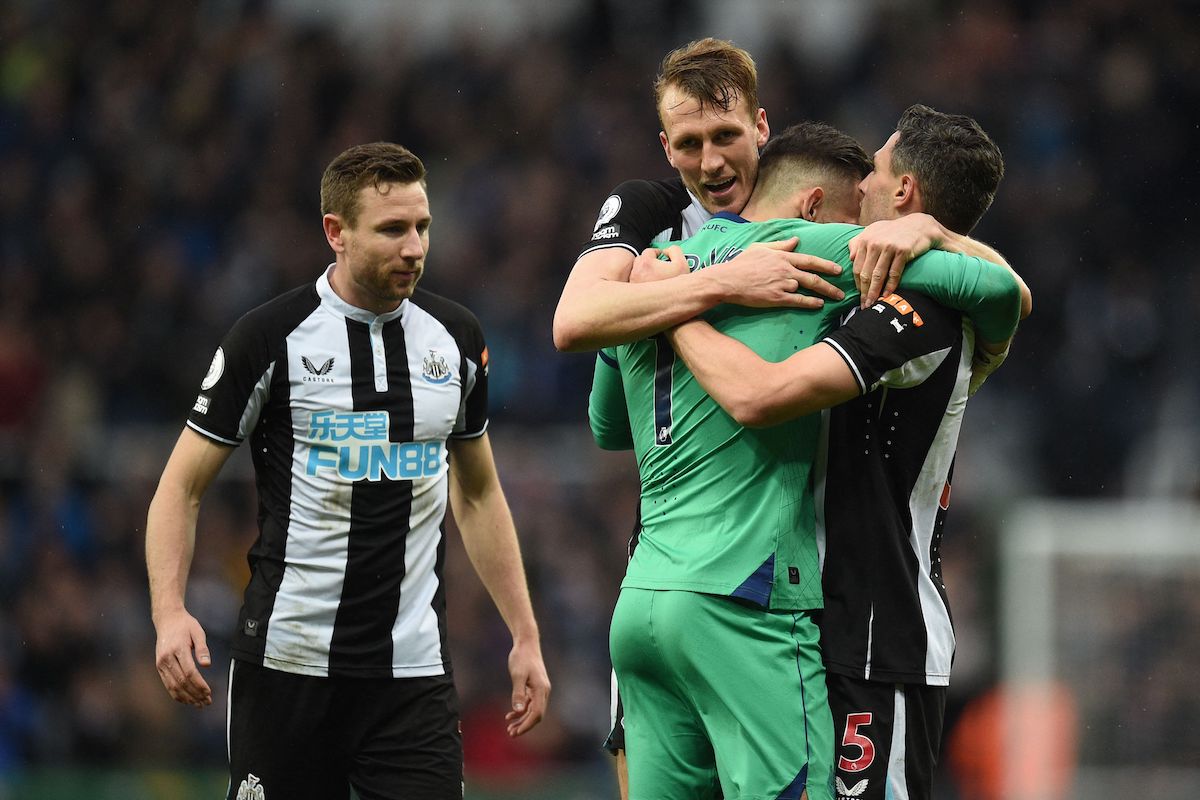