After playing on loan at the Craven Cottage two seasons ago under Scott Parker, the Cherries want a reunion of the manager and the Super Eagles star

Ola Aina may be looking at reuniting with his former manager at Bournemouth ahead of the new season.

Scott Parker last season helped the Cherries earn promotion back to the Premier League and is backed to invest solidly in the team.

Aina, who had a topsy-turvy season the last term has his eyes set on a Premier League return after struggling to become favourite at Torino following his decision to go to the AFCON earlier in the… 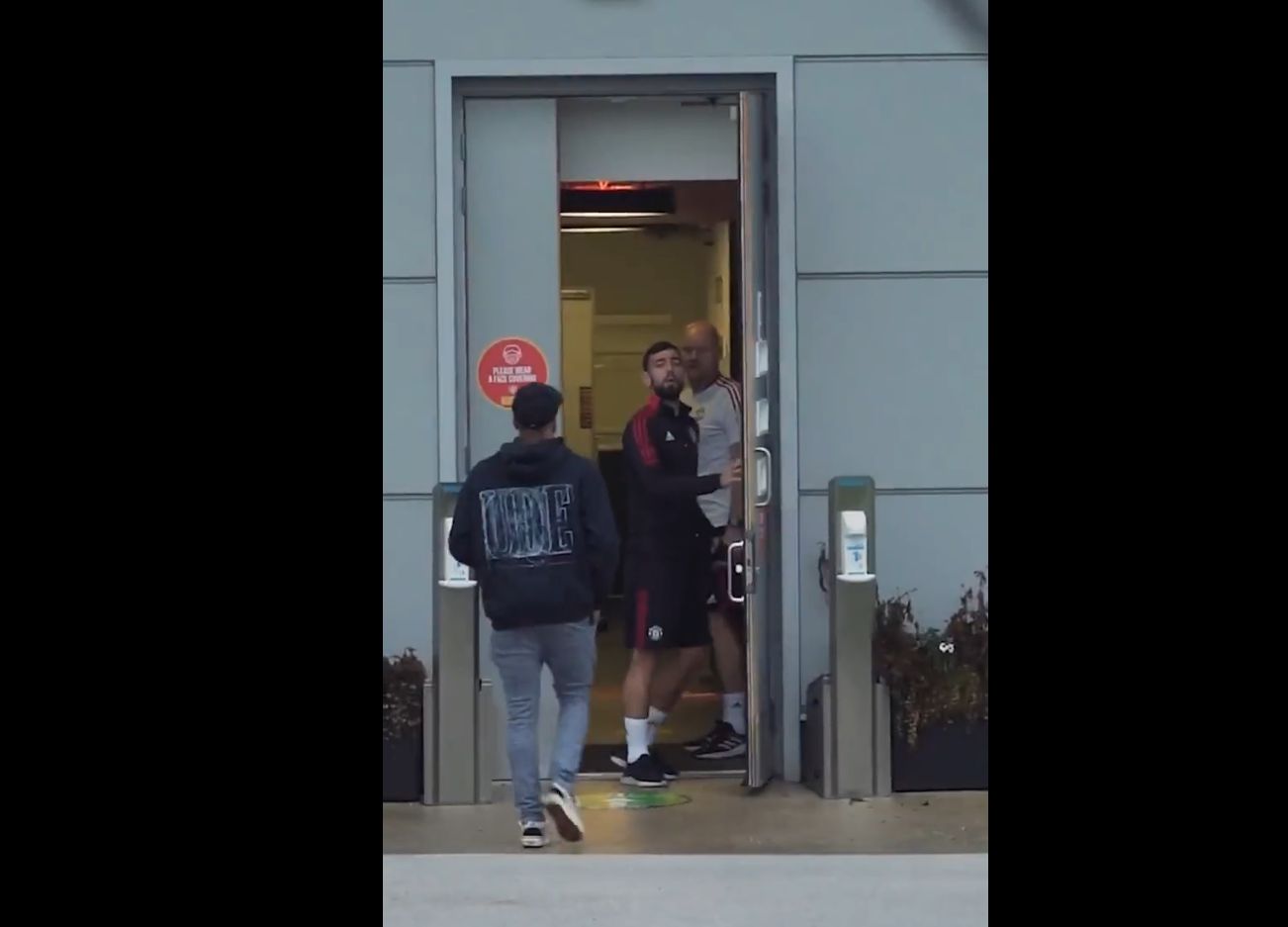 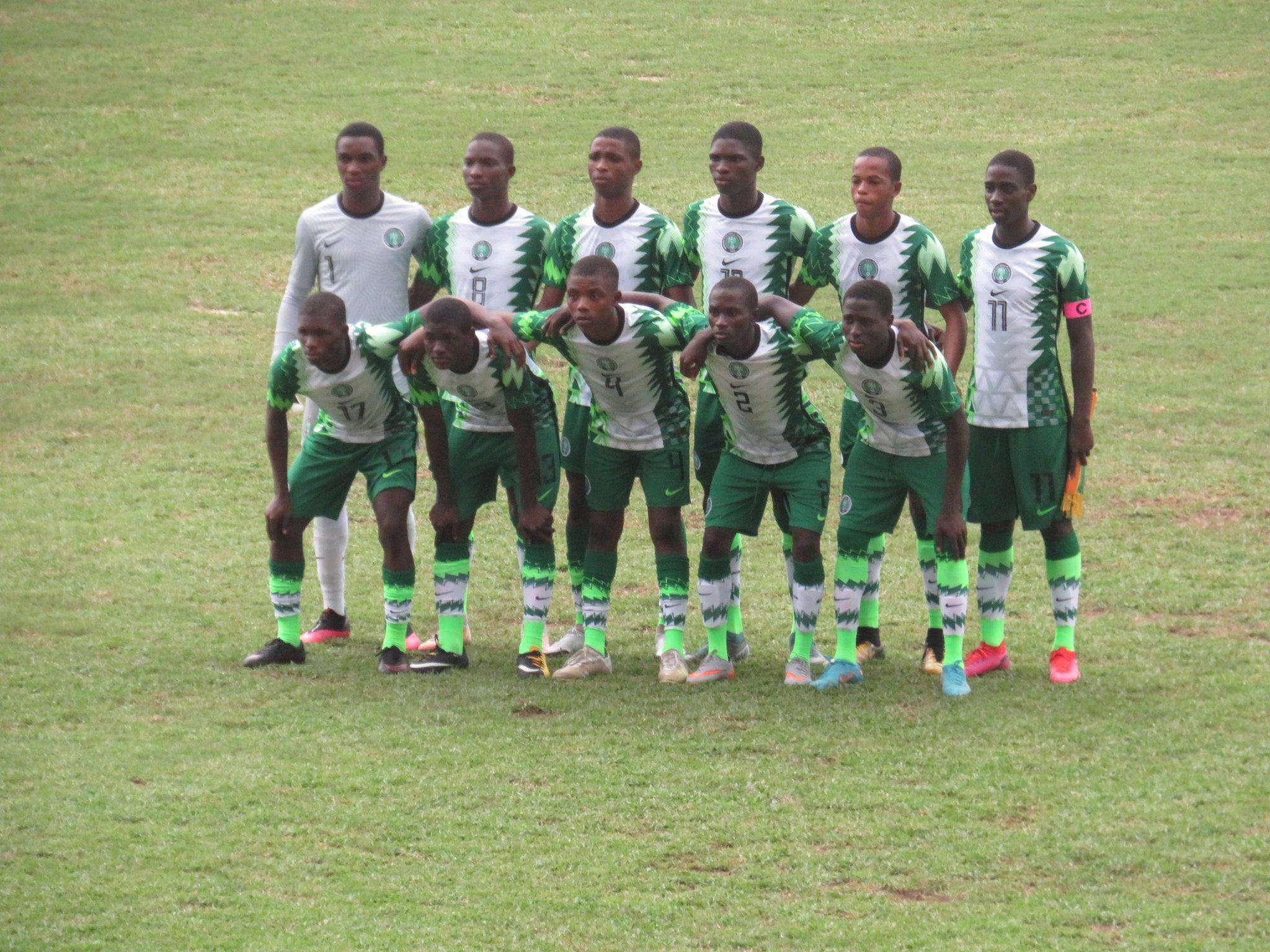 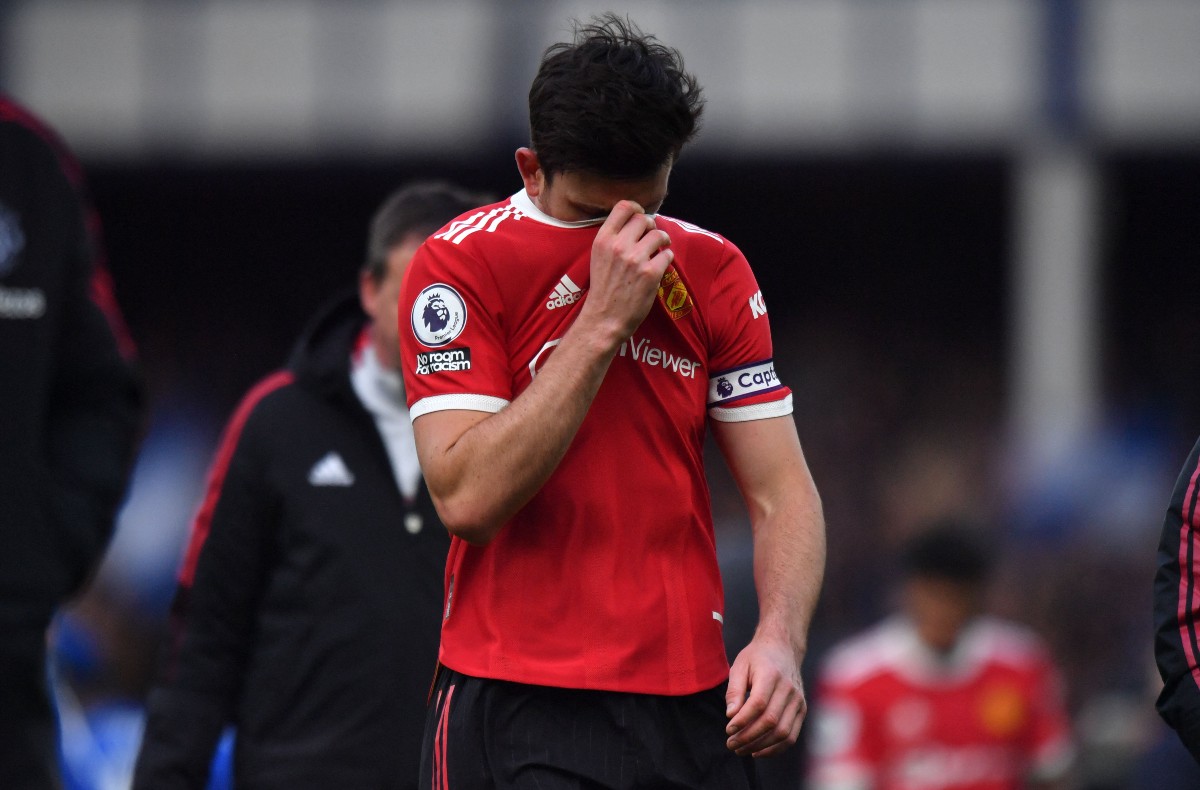