Super Eagles defender Chidozie Awaziem is expected back at Portuguese side Boavista after spending the 2021-22 season on loan at Alanyaspor.

Boavista resumed pre-season preparations this week, with Awaziem one of the players yet to report to the club’s camp.

The 25-year-old centre-back was in the Super Eagles squad that toured the United States, featuring against Mexico and Ecuador.

However, head coach Jose Peseiro did not… 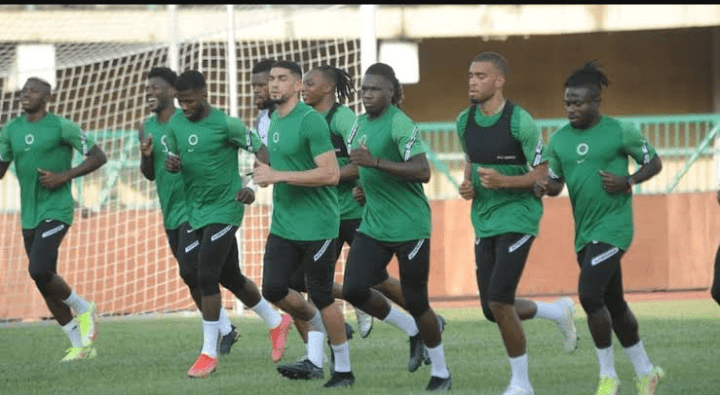 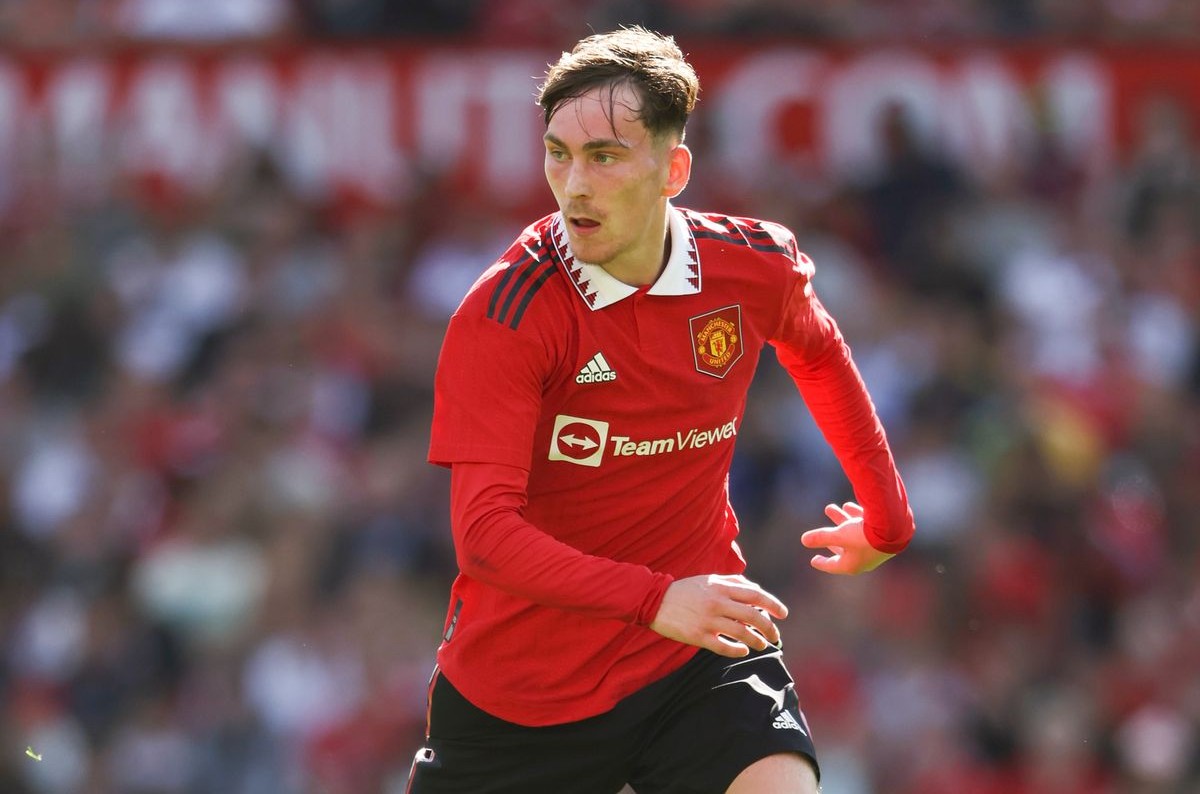 When Megan Rapinoe met Ada Hegerberg: ‘Euro 2022? Everyone was late to the party’ | Football