Arsenal manager Mikel Arteta is reportedly struggling to offload Nicolas Pepe this summer as he seeks to replace him with the signing of Leeds United star Raphinha.

The Gunners spent big on signing Pepe from Lille three years ago, but the Ivory Coast international has proven a major disappointment in his time at the Emirates Stadium.

Now it seems Arsenal want to shift their record signing, with the pursuit of Raphinha a clear signal that he’s not in Arteta’s plan, but it’s proving difficult, according to Goal.

Despite Pepe’s struggles at Arsenal, he showed tremendous natural talent… 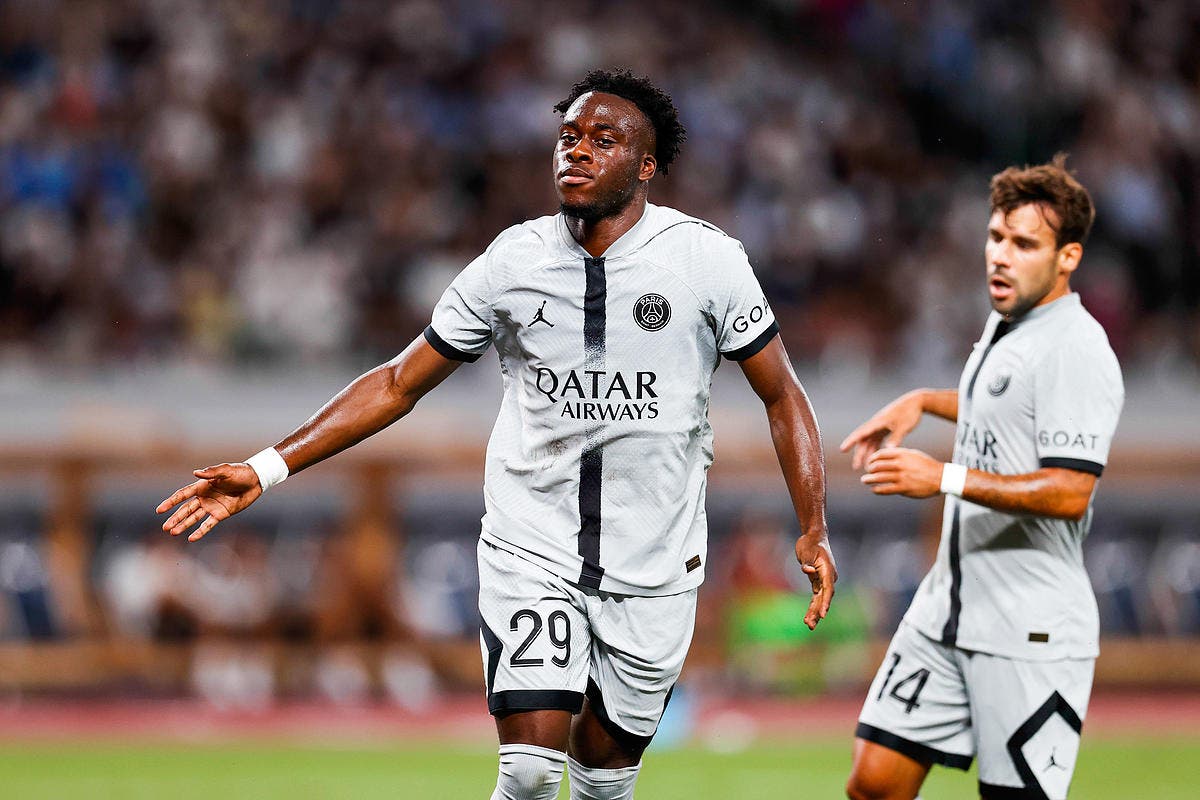