Tottenham have confirmed the signing of Ellie Brazil on a free transfer from Brighton following the conclusion of her contract with the Seagulls.

The forward has put pen to paper on a two-year deal with the club, with the option of a further year, keeping her in north London until at least 2024.

Brazil is Spurs’ second summer signing following the arrival of midfielder Drew Spence from Chelsea, as Rehanne Skinner’s side look to build on their impressive fifth place finish during the 2021/22 WSL season.

“I’m really pleased to welcome Ellie to Spurs,” said Skinner. “Having had significant… 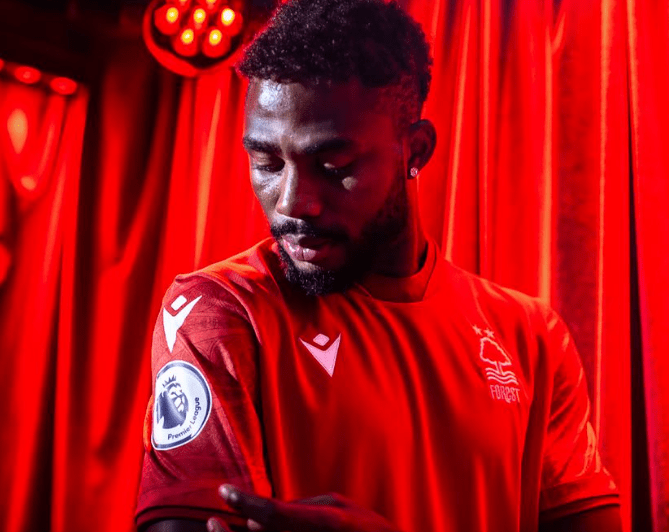