The Portland Timbers pulled off an emphatic 3-0 win against arch-rivals Seattle Sounders at Lumen Field on Saturday afternoon. Heading to Seattle in improved form and creeping into the Playoff picture, the Timbers are now five games unbeaten, taking 11 points during that time, with this result the sweetest of the lot. Jaroslaw Niezgoda got […] Chelsea have been alerted to the potential availability of Dayot Upamecano, who could be allowed to leave if Bayern Munich sign Matthijs de Ligt. According to 90 Min, Chelsea could consider a swoop for Bayern Munich defender Dayot Upamecano should he be made available for a transfer in the ongoing window. The Frenchman could seek an […]

Chelsea star scores for Sweden after cheeky nutmeg from teammate 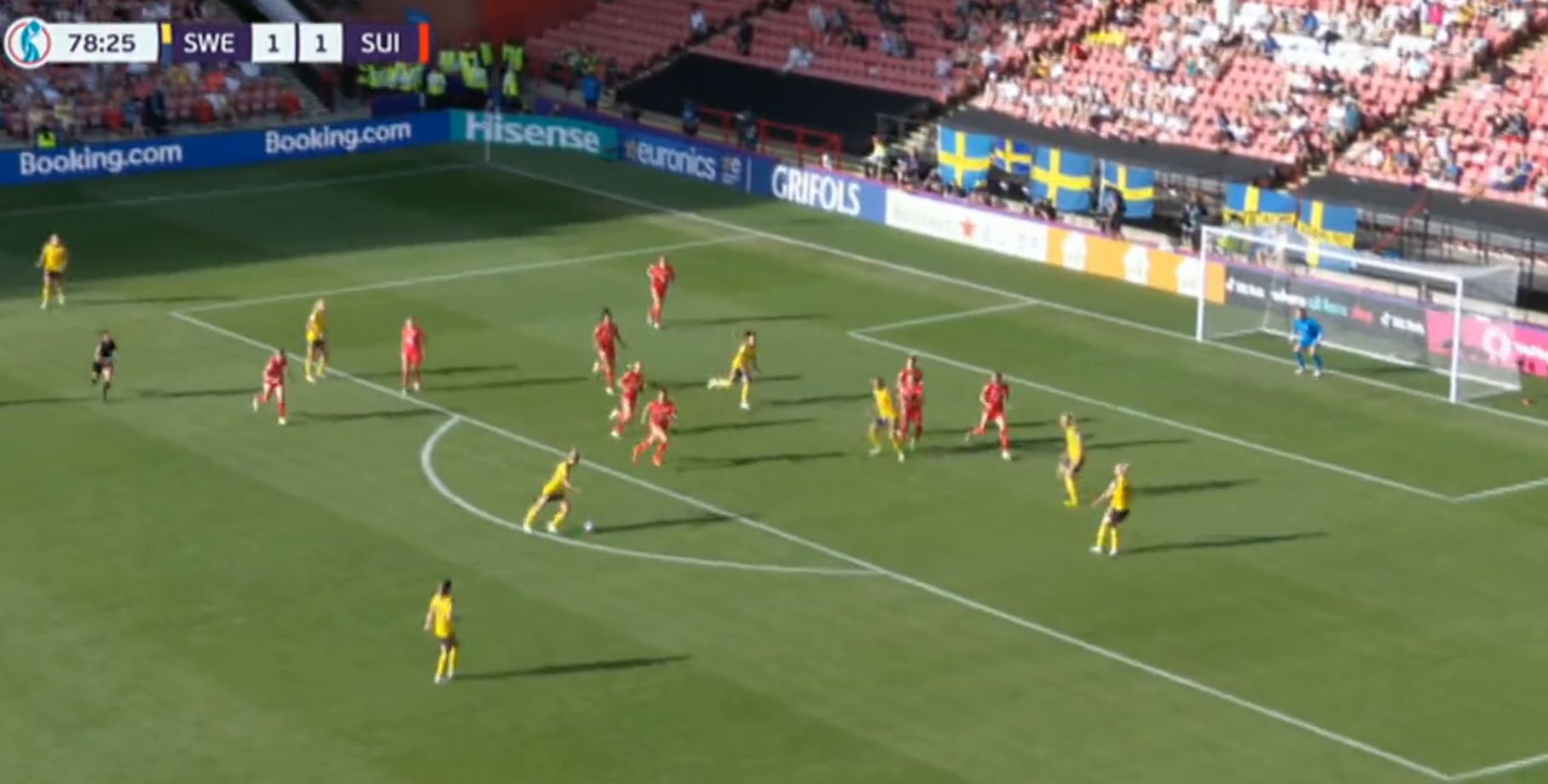 Sweden have taken the lead in their Group C clash with defending EURO champions the Netherlands after a lovely team goal.  The Swedes came into the match as favourites and have performed as such in the first half, with the side well deserving of their goal when it came. Portugal and Switzerland drew 2-2 early […]

Raheem Sterling will be the first men’s team signing of the Todd Boehly era at Stamford Bridge CLICK HERE TO READ MORE ON www.football.london

The Netherlands may have beaten Sweden on their way to winning the last Women’s Euros and reaching the 2019 Women’s World Cup but the sense they will be relieved to survive this high-octane clash with the 2021 Olympic finalists only serves to underline how difficult it is to call the likely winners of this tournament. […]

Manchester City have confirmed that big money summer signing Erling Haaland will wear the number nine shirt recently vacated by Gabriel Jesus. City announced a deal for Haaland as far back as May, but fans had been left guessing which shirt the Norwegian would be wearing for the best part of two months. Jesus has […] More clubs have come forward with their interest in Japhet Tanganga, as Everton and Southampton are vying to agree a loan move with Tottenham. According to Gianluigi Longari, Southampton and Everton are keen to bring Japhet Tanganga on loan for next season. Tottenham are open to letting the versatile defender depart, although there’s interest from Italy […] 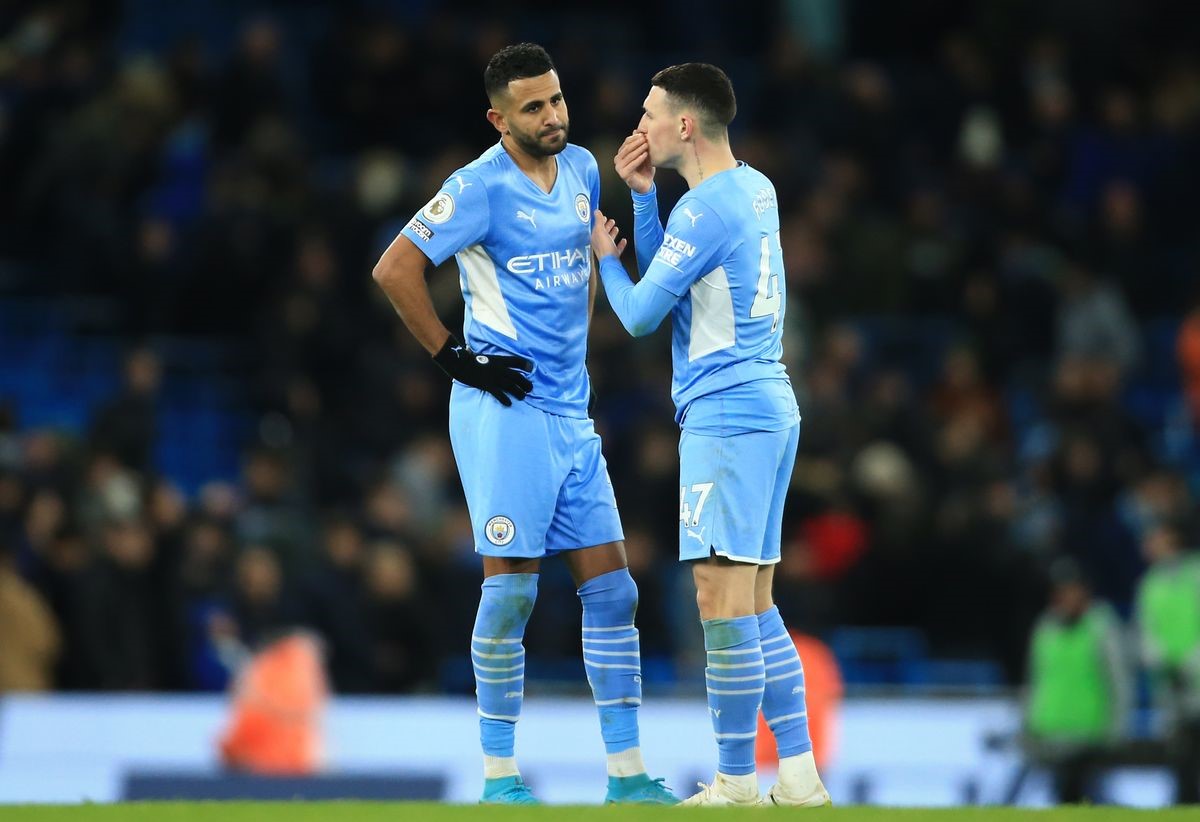 Manchester City forward Phil Foden is reportedly set to sign a new bumper six-year deal with the Premier League champions this summer. This is according to the Daily Star, who is reporting that the 22-year-old’s new deal will earn him a basic £200,000 a week, which will increase further with team bonuses. The England international had […]