The report claims Bologna are pleased with the performance of Austrian forward Marko Arnautovic, but the Rossoblù want a capable support striker for the former Inter Milan ace.

After arriving from China, Arnautovic smashed 14 Serie A goals in 33… 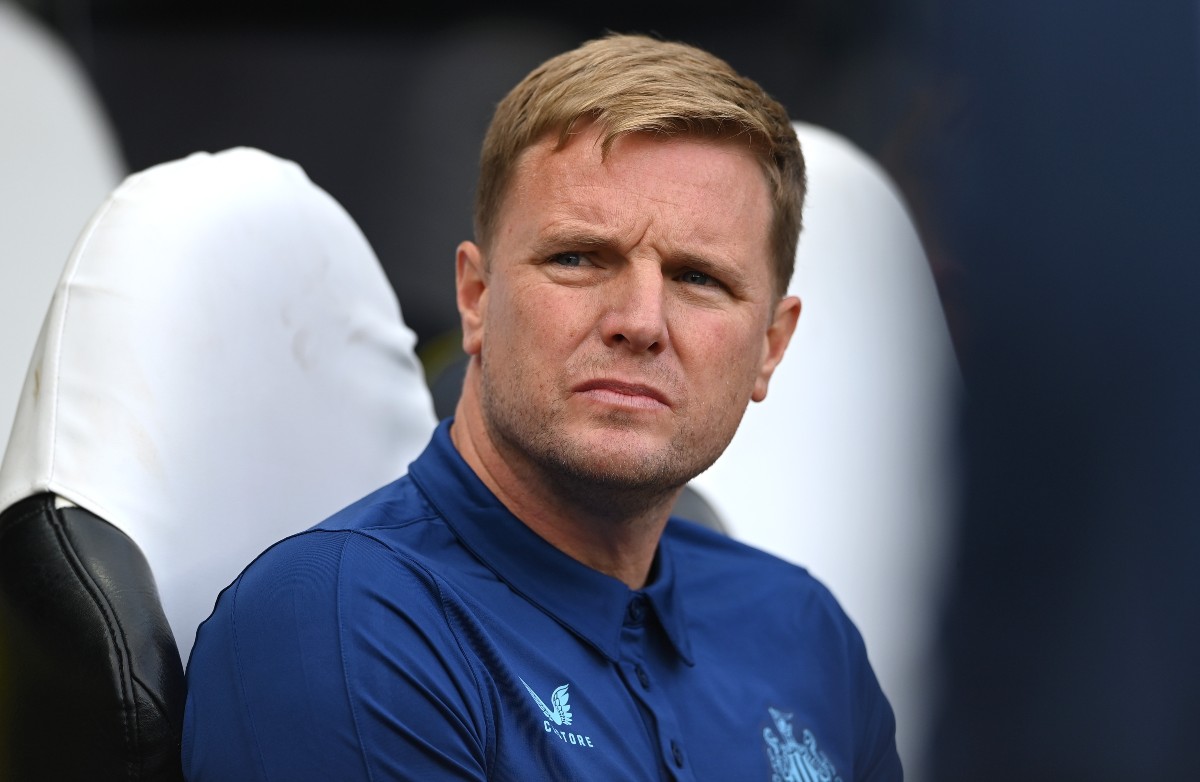