Leaving Europe for Major League Soccer was an eye-catching move from Nicholas Gioacchini.

The eight-time United States international joined Orlando City on a free transfer earlier this month, bringing to an end a six-and-a-half-year stay in French soccer with Paris FC, Montpellier and Caen.

At just 22 years old, and with three goals across those eight USMNT caps, Gioacchini still has plenty of time on his side to develop and highlighted the ‘rise’ of MLS as one of the reasons for his return Stateside.

Watch the story of Charlotte FC’s… 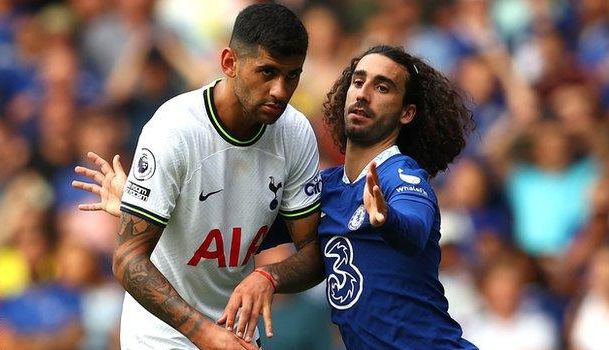