Chelsea manager Thomas Tuchel has revealed his desire to add another central defender to his squad this summer.

The Blues recently announced the addition of Marc Cucurella from Brighton, with Kalidou Koulibaly having also arrived from Napoli earlier in the window.

However, Tuchel admits that Chelsea may need to strengthen their defensive ranks further after missing out on a deal for now Barcelona defender Jules Kounde.

Quizzed why the Blues ended their pursuit of Kounde, the German responded: “That Cesar Azpilicueta stayed, in actually the best position for Jules Kounde, these talks had an… 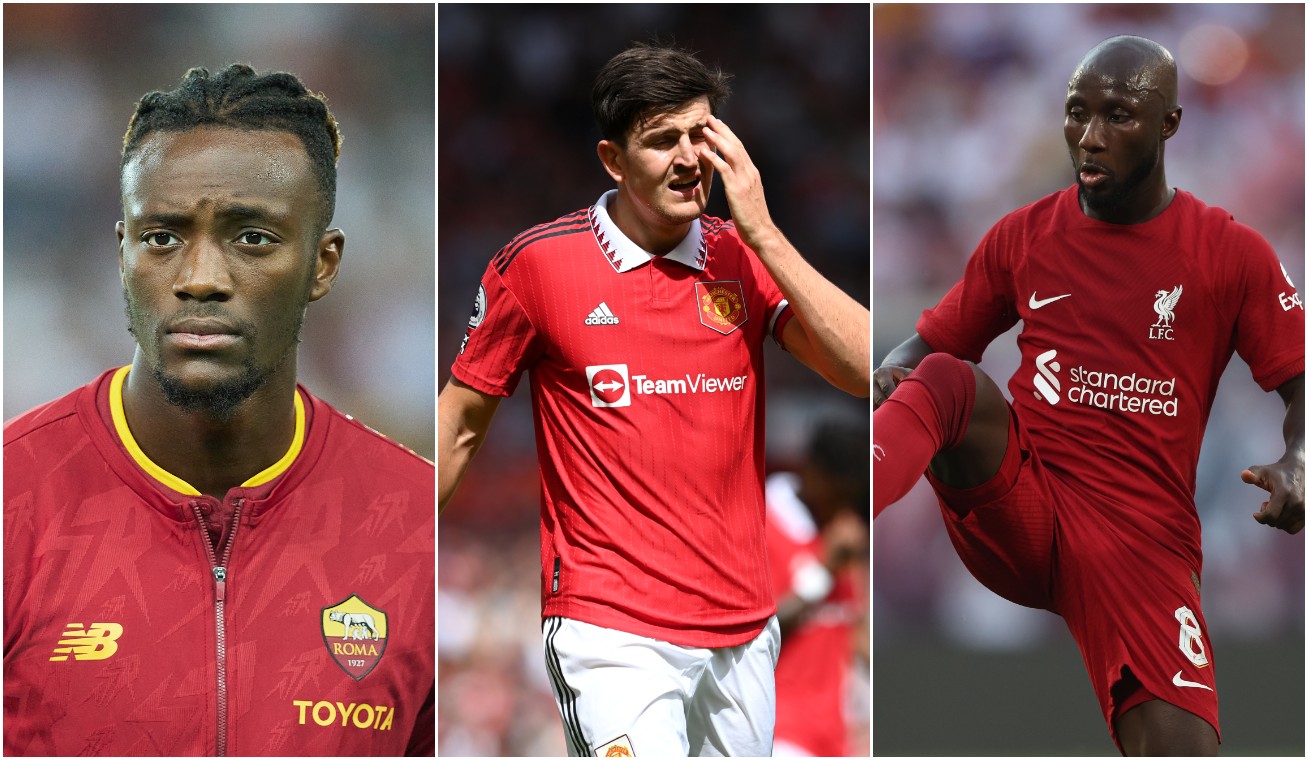 A pragmatic manager doubted by fans? They often win the World Cup | England