That’s according to Fabrizio Romano, who reports that the Red Bull group want to keep the striker by promoting him to the organisation’s main team in Germany.

Manchester United and Chelsea have also shown an interest in Sesko this summer, according to Sky Sports Austria, but the report claims that they expect him to stay at Salzburg for at least another season.

A move to Leipzig would be an… 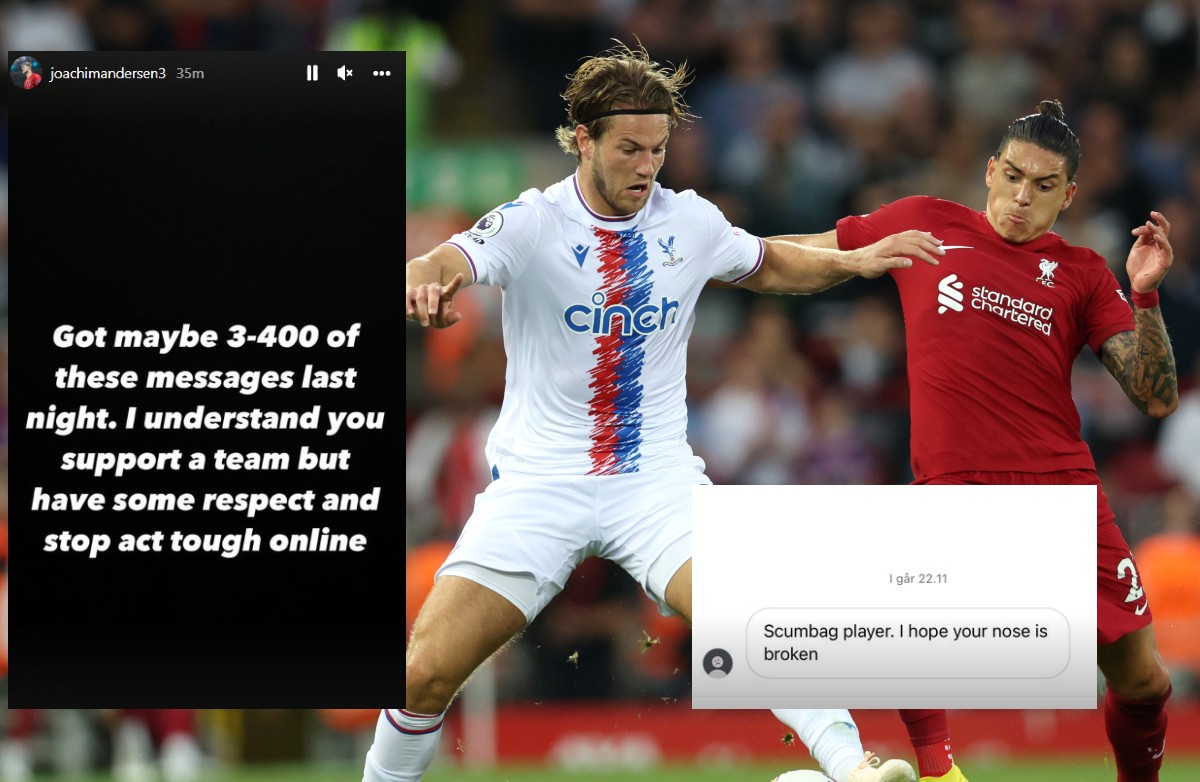