Mark Parsons has left his post as manager of the Netherlands Women by mutual consent after his side were eliminated in the quarter-finals at Euro 2022.

A statement from the Dutch Football Association (KNVB) on Wednesday confirmed that Parsons, who succeeded Sarina Wiegman in May 2021 after she had led them to victory at the previous Euros, would be leaving his post.

“In the run-up to and at the European Championship, both the games shown and the results were disappointing and we cannot afford that. The bar is high,” said the KNVB board member Jan Dirk van der Zee. 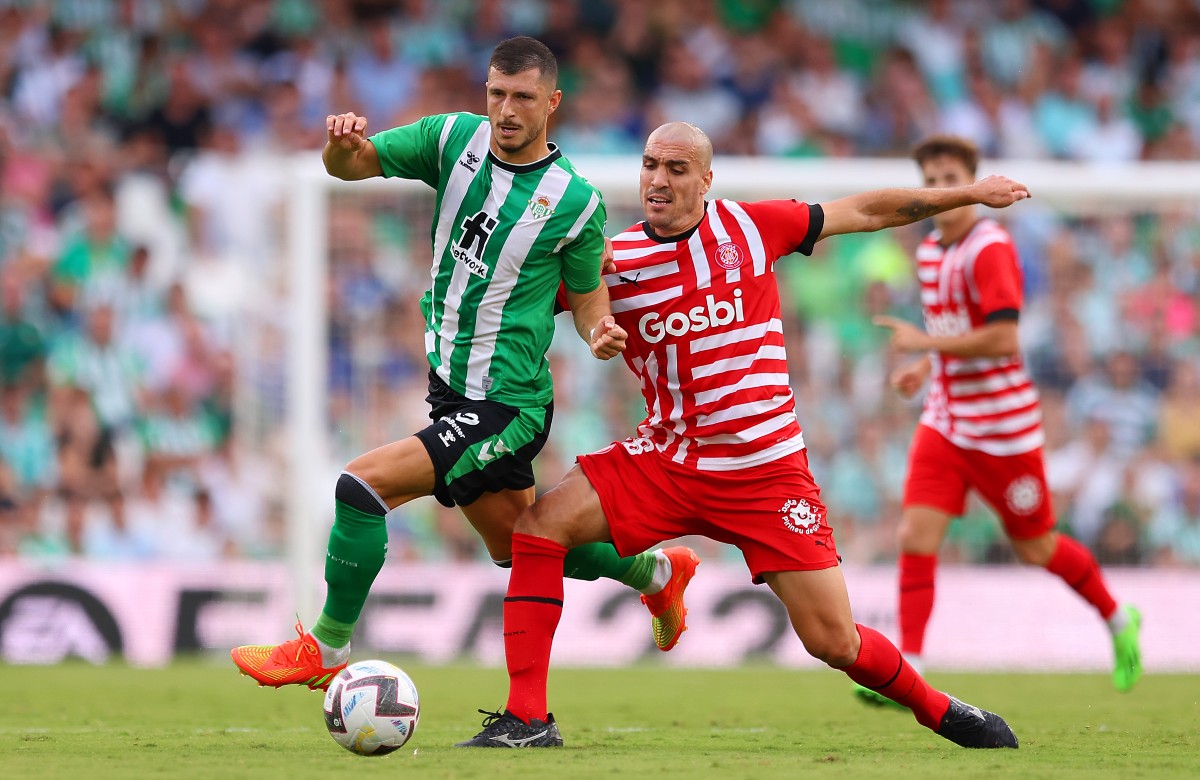