Everton have rejected a £45 million bid from Chelsea for Anthony Gordon, with Franck Lampard keen on keeping the player at Goodison Park. According to The Times, Everton have rejected a £45 million offer from Chelsea for Anthony Gordon. The Toffees consider this deal complicated as they might value the attacker around the £50 million […]

Chelsea have enjoyed an excellent first summer transfer window under Todd Boehly, but Thomas Tuchel has been warned of the long-term problems emerging in the horizon CLICK HERE TO READ MORE ON www.football.london

Dennis gets jersey number at Nottingham Forest ahead of debut 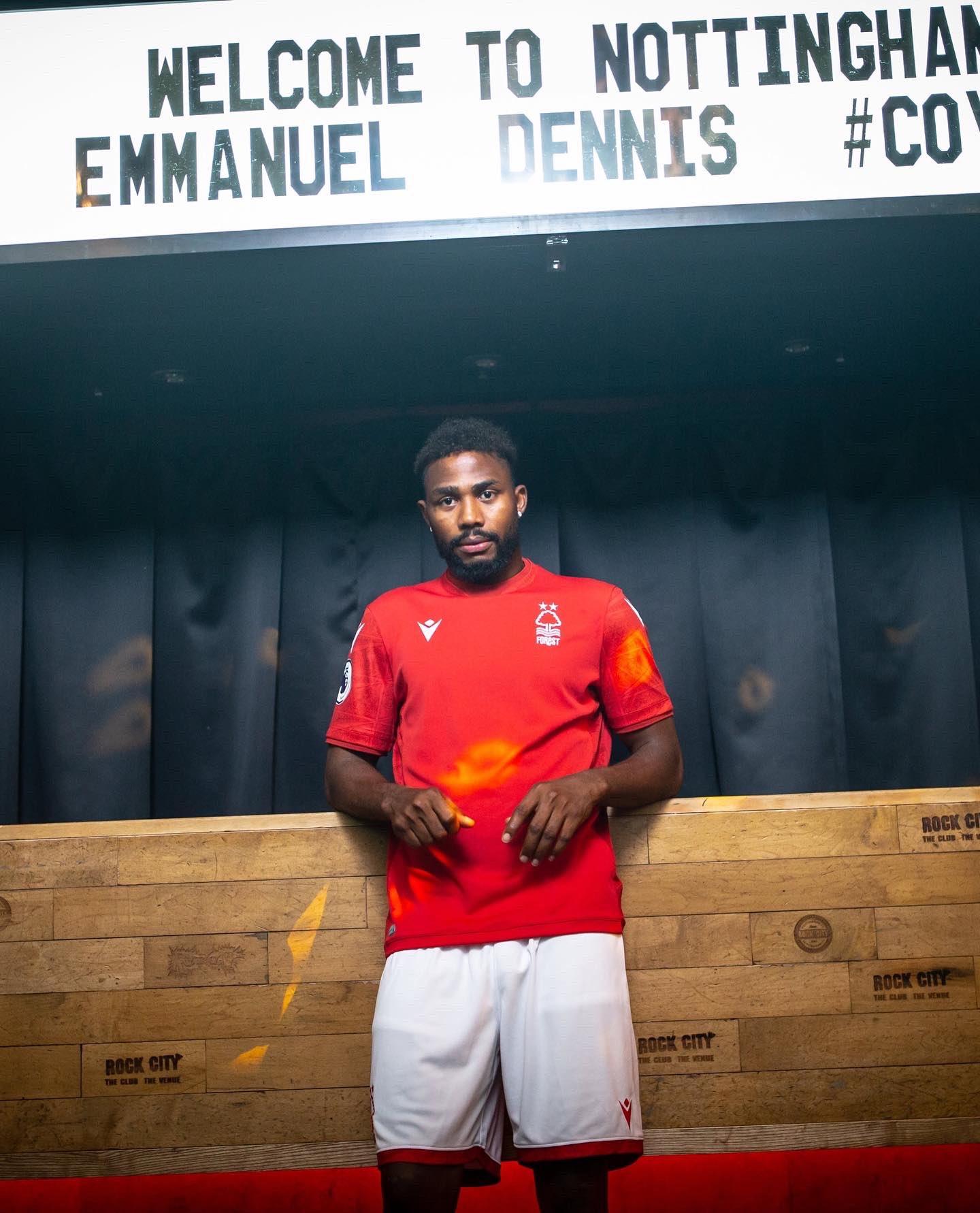 Emmanuel Dennis joined Nottingham Forest on Saturday in a club record move  The Super Eagles forward signing was announced last weekend after completing a £20m move from Watford. Dennis is expected to strengthen the Reds’ attack and will play alongside compatriot Taiwo Awoniyi in the newly-promoted side. After making three new signings during the weekend, […] 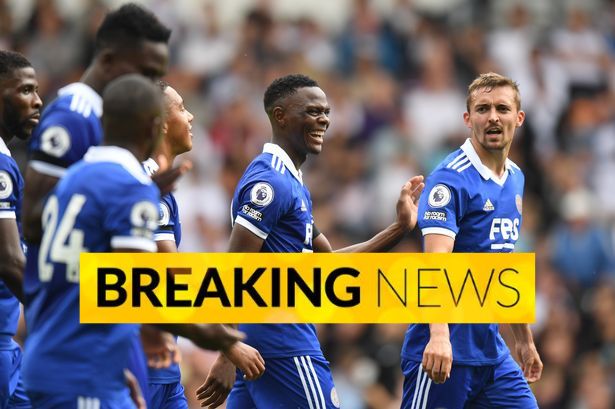 Chelsea are still looking for a central defender this summer and have not given up hope of bringing in Wesley Fofana. Chelsea so far have been unable to break Leicester City’s resolve to keep him, but now at least they are assured that if they can do a deal with Leicester, Fofana will arrive. The […]

Whether Rangers make a long-awaited return to the Champions League, or drop into the familiar surroundings of the Europa League, still hangs in the balance. Against PSV, Rangers rode their luck, a goalkeeping disaster by Walter Benítez from Tom Lawrence’s free-kick gifting them their second goal, though there were flashes of the chaotic momentum that […]

Brighton & Hove Albion have no intention of selling Ecuadorian midfielder Moises Caicedo this summer, sources have confirmed to 90min. Manchester United are one of a number of sides who have taken a keen interest in Caicedo’s outstanding start to the new season, and the collapse of their move for Juventus’ Adrien Rabiot has seen […] The Wanderers boss spoke on the win over the Shrimps CLICK HERE TO READ MORE ON www.manchestereveningnews.co.uk