Manchester United welcome old rivals Arsenal to Old Trafford this weekend. Erik ten Hag has bounced back perfectly from his horrendous start at Red Devils boss, securing three wins on the trot after opening the season with two humiliations at the hands of Brighton and Brentford. Their visitors have made the perfect start to the […]

Bayern Munich could hand Bundesliga upstarts Union Berlin a reality check in the top of the table clash this weekend. Defending champions Bayern Munich are not just coming off a summer that saw them reinforce key positions in the squad but have also gotten off to a flying start in the Bundesliga. With three wins […]

West Ham United boss David Moyes has explained why the Hammers made a deadline day push to sign a new full-back following injuries to Ben Johnson and Aaron Cresswell CLICK HERE TO READ MORE ON www.football.london

Pep Guardiola admits he was worried at the start of the summer over how Manchester City would return after winning back-to-back Premier League titles. CLICK HERE TO READ MORE ON www.manchestereveningnews.co.uk 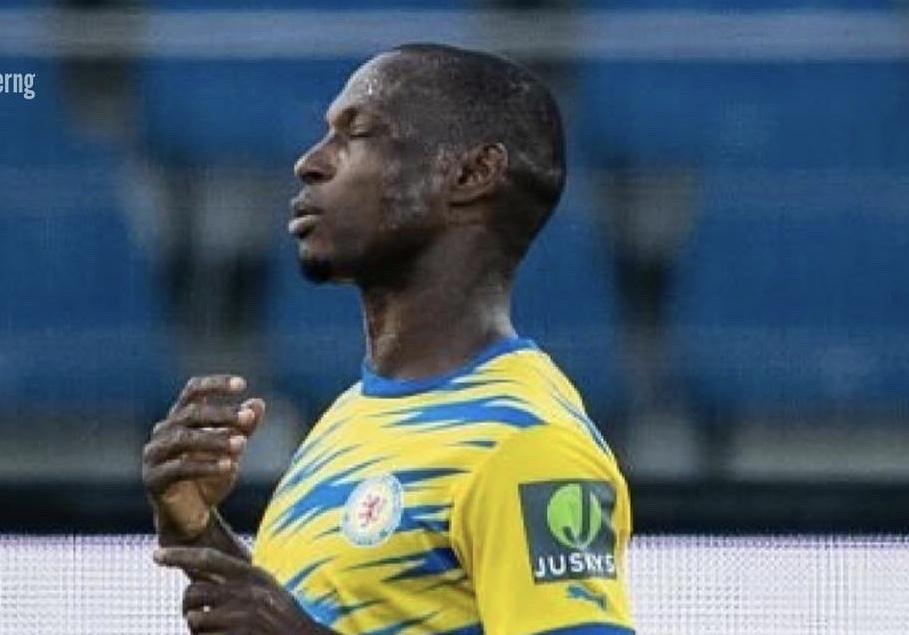 The former Cologne striker played in the 2013 Confederations Cup and has had a club career of ups and downs It has taken Anthony Ujah two year to hit the mark again and it is one of the biggest stories of the day. A brilliant forward on his day, injuries limited the extent of Ujah’s […]

Pep Guardiola accepts that Erling Haaland cannot continue at a strike rate of almost two goals per game after the Manchester City No 9’s first five league matches. The 22-year-old scored a second consecutive hat-trick in Wednesday’s 6-0 defeat of Nottingham Forest to make his total nine goals as City took their points tally to […]

Greek giants Olympiacos have announced the signing of Real Madrid legend Marcelo on a free transfer. The left-back brought the curtain down on a 16-season stay at the Santiago Bernabeu this summer, opting not to sign a new contract in the Spanish capital. He has been linked with moves all over Europe since departing Real […] Arch-rivals AC Milan and Inter will lock horns in this season’s first Derby Della Madonnina as San Siro awaits a fiery encounter this Saturday afternoon. After a frenzied end to the transfer market, Serie A returns to action this weekend. While there are a lot of tasty fixtures, there is no match for the iconic […]

Antonio Conte has been speaking about Eric Dier, Ryan Sessegnon and Harry Kane ahead of Tottenham’s match against Fulham on Saturday CLICK HERE TO READ MORE ON www.football.london