A Tottenham fan was spotted celebrating amongst Manchester United fans after they scored against Arsenal.

Understandably, United fans celebrated in numbers, but even a Tottenham fan appeared to get in on the action. 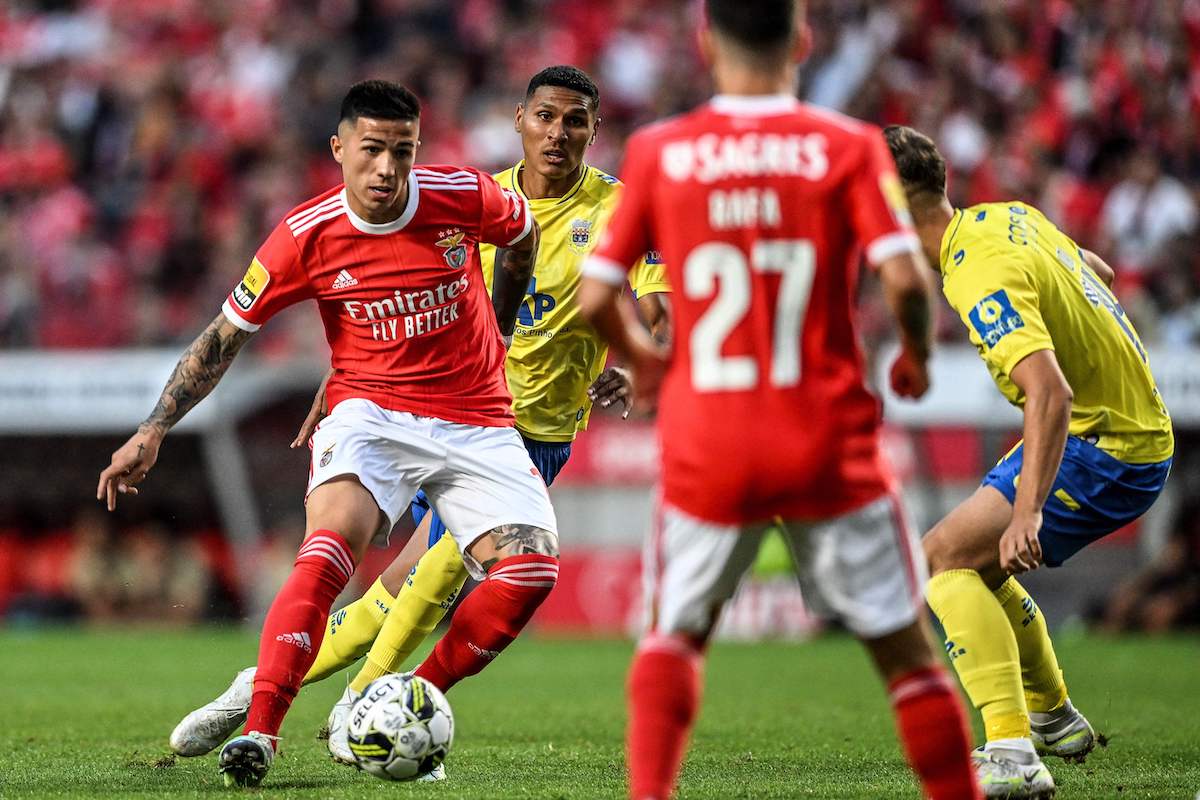