Leeds United manager Jesse Marsch has been charged with improper conduct following his behaviour during his team’s 5-2 defeat against Brentford last weekend.

That’s according to CBS Sports’ James Benge, who claims the American tactician is now facing a potential one-game ban.

Leeds boss Jesse Marsch charged with improper conduct after being sent off in his side’s defeat to Brentford. He has until Friday to respond to the charge, the same one which saw Thomas Tuchel get a (suspended for now) one game ban. 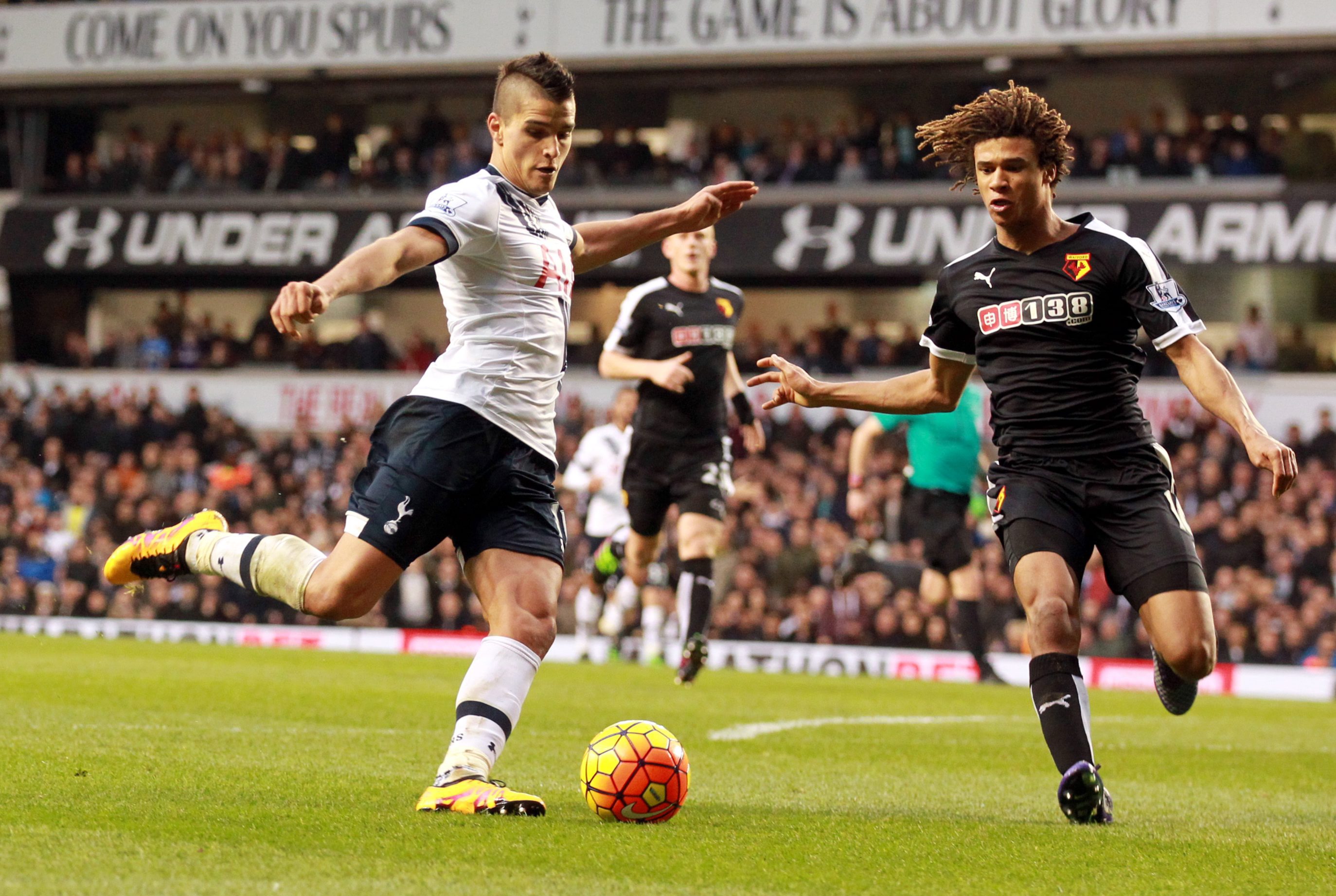 EPL Prepares for Most Exciting Title Race in Years

Every word Conte said on why he's not playing Djed Spence, injury news and 'defensive' tactics 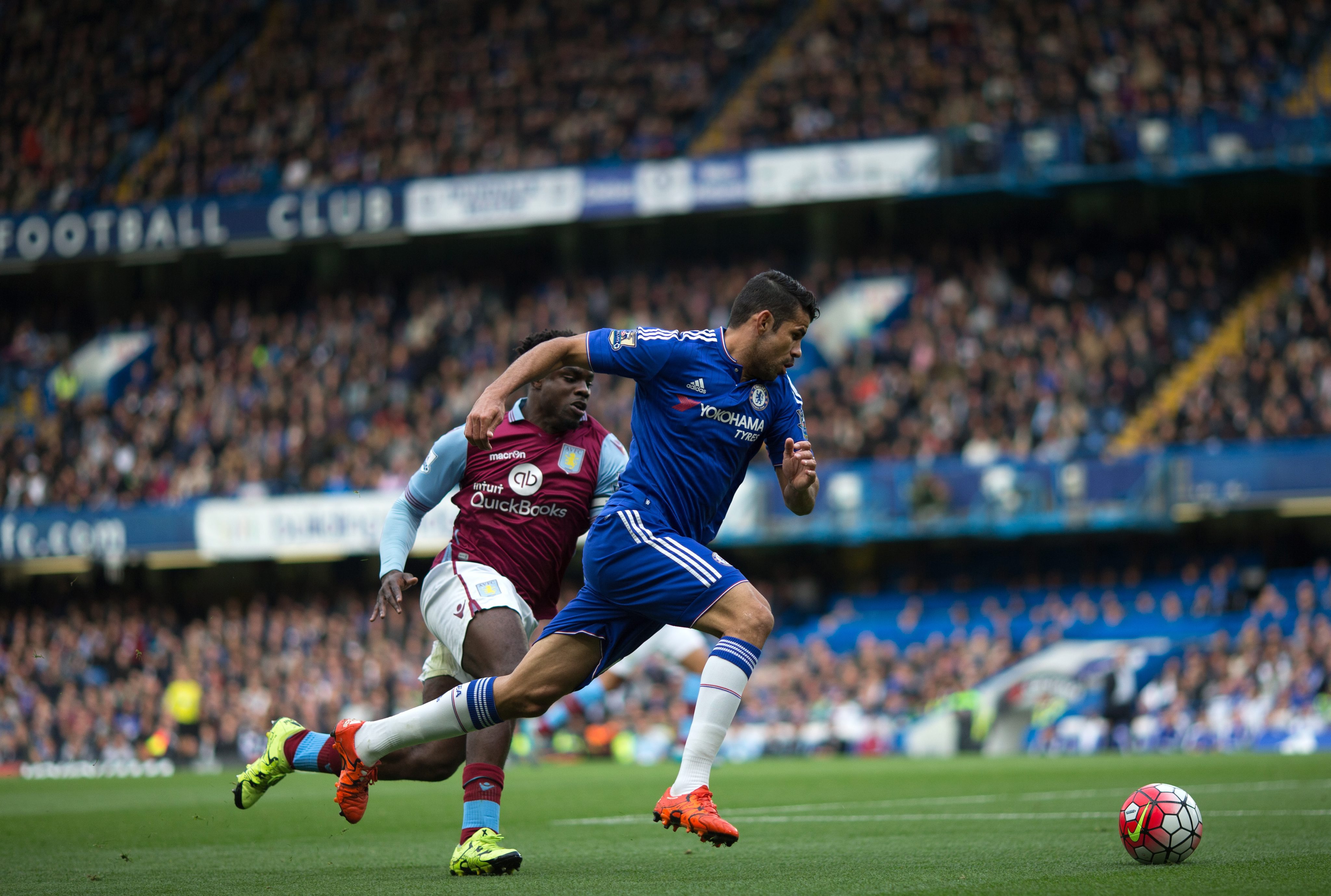