Manchester United manager Marc Skinner has said there is no more pressure than that which he and his players put on themselves in the hunt for a top three WSL place this season and the Champions League qualification it brings. United have been gunning for a Champions League place ever since being promoted to the […] 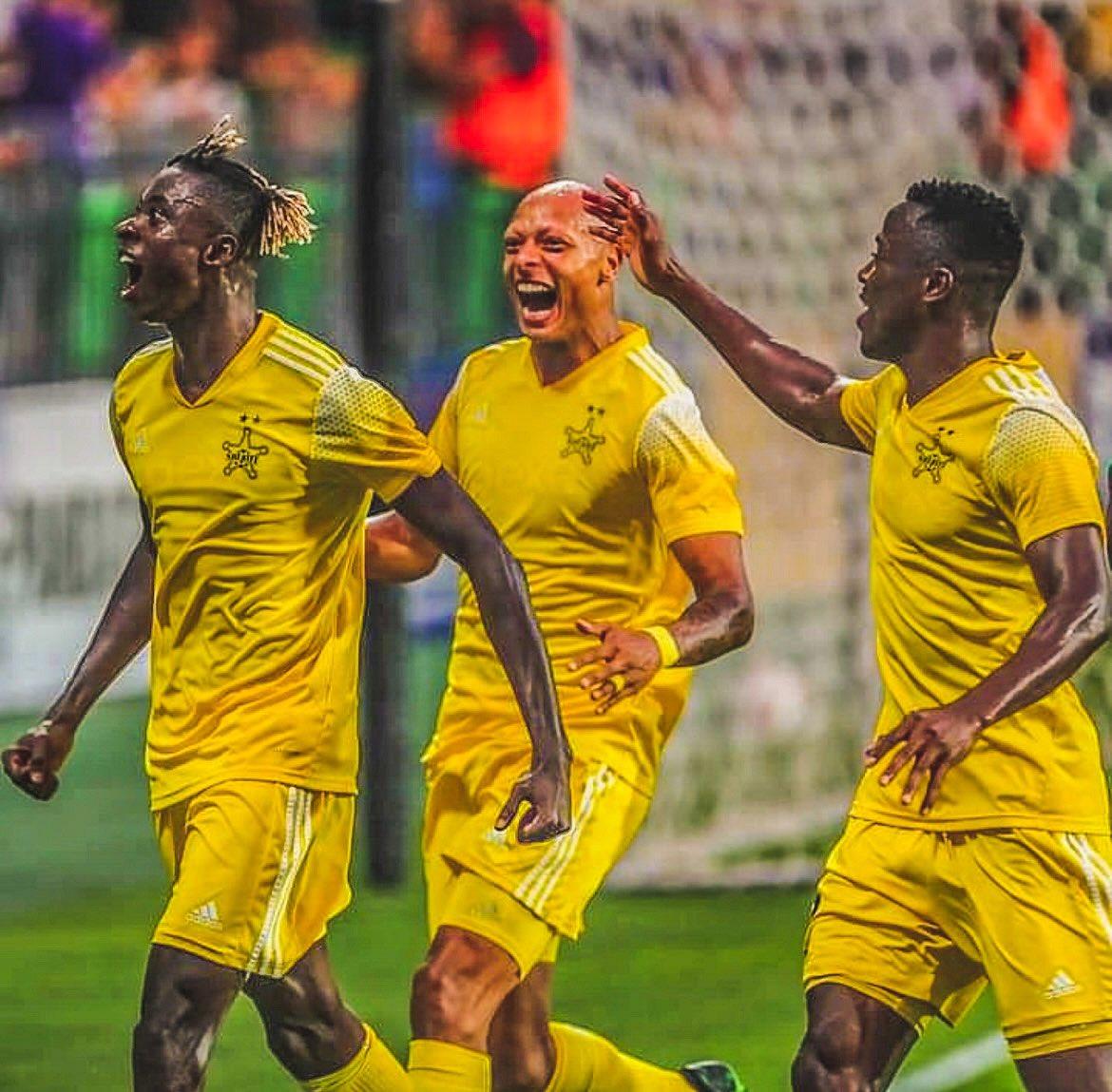 Akanbi celebrating after he scoredAANigerian players put up some decent performances for their team on Thursday in the Europa League. Soccernet gives a report of some of the Nigerians that were in action Nigerian strikers Ibrahim Akanbi and Iyayi Atiemwen scored one each to help Sheriff Tiraspol to a 3-0 victory at Omonia. It was […]

Roma’s Europa League campaign got off to a poor start in Bulgaria when José Mourinho’s side were beaten 2-1 by Ludogorets. The Brazilian midfielder Cauly opened the scoring with 18 minutes left to play in Bulgaria. Eldor Shomurdorov equalised for the Serie A side four minutes from time only for Nonato, another Brazilian, to score […]

The Brazilian scored on his Arsenal debut with some emotional scenes following the goal CLICK HERE TO READ MORE ON www.football.london

Manchester United players send tributes to the Queen after her death

Man United players have posted tributes online following the death of the Queen on Thursday CLICK HERE TO READ MORE ON www.manchestereveningnews.co.uk

The Canadian Men’s National Team will face Japan in a pre-World Cup friendly in November, Canada Soccer have announced. The match will take place at the Al Maktoum Stadium in Dubai on November 17, just six days before Canada take on Belgium in their Group F opener. Les Rouges already have two more warm-up matches […] 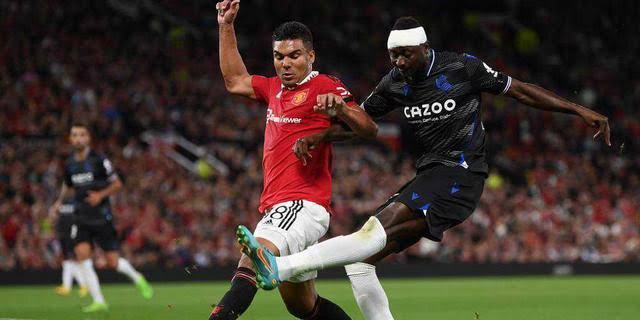 The Nigerian forward had a quiet game by his standard but his team won the game on controversial terms  Sadiq Umar featured for 46 minutes before he was substituted in Sociedad’s 1-0 away win at the Old Trafford. The game, which was drab in by a large degree saw Sociedad score through a controversial penalty. […]

Potter arrives at Chelsea’s training ground to sign his contract 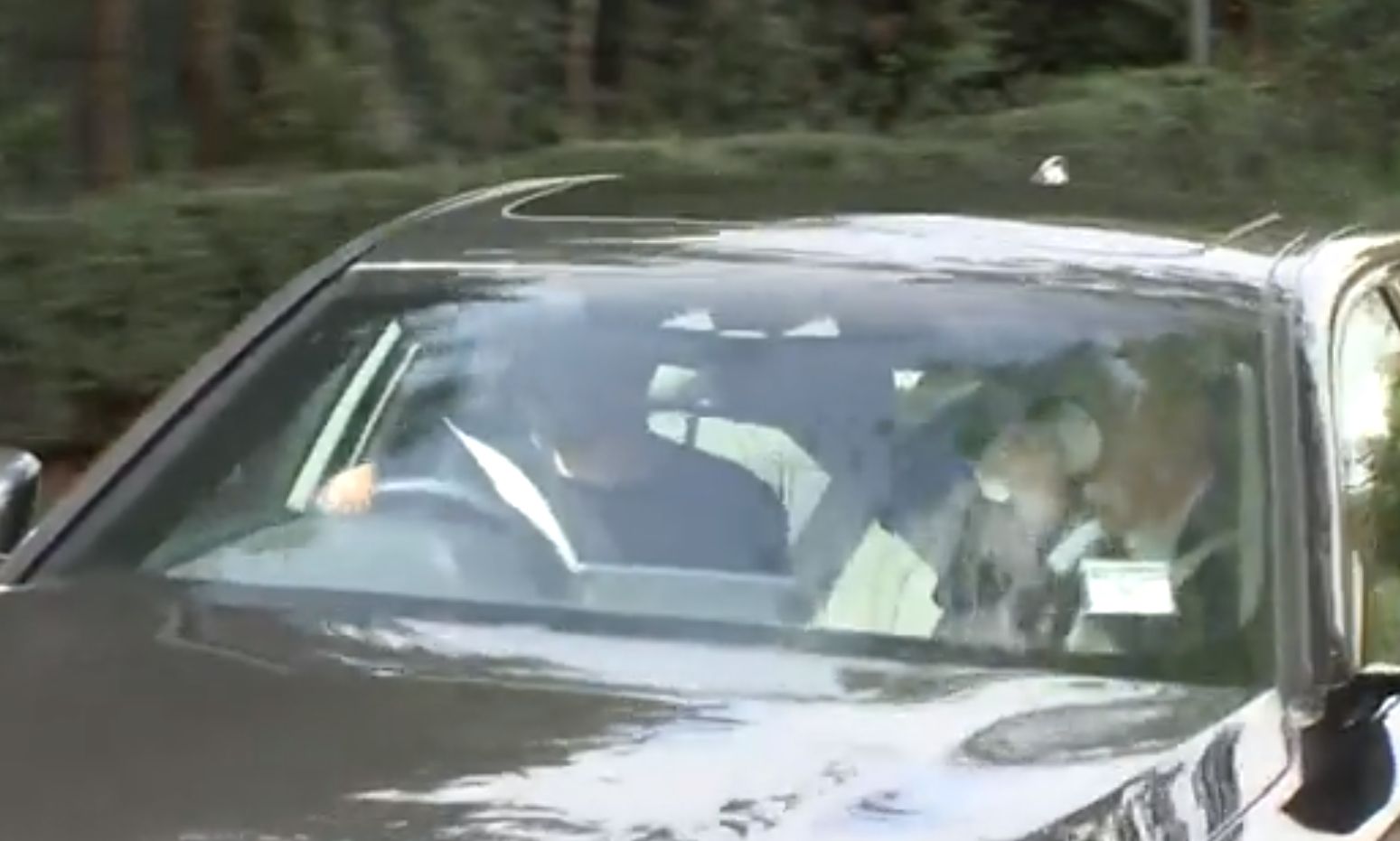 Graham Potter has arrived at Chelsea’s training ground to sign his contract to become the London club’s new head coach. The Brighton boss is on the verge of becoming the new Chelsea manager, reports Sky Sports, following the sacking of Thomas Tuchel yesterday and the Englishman has been the frontrunner for the role ever since. […]

Football was an obvious irrelevance after the evening’s news but, once Uefa ruled the game should go ahead, Manchester United duly fulfilled their Europa League fixture against Real Sociedad. The death of Queen Elizabeth II threw a veil of sorrow over Old Trafford and a heartfelt tribute before kick-off brought those present together in a […] Graham Potter was announced as the new head coach of Chelsea earlier this afternoon after Thomas Tuchel was surprisingly sacked yesterday CLICK HERE TO READ MORE ON www.football.london