The Italian defender has garnered a lot of attention with his performances for the Serie A club’s youth team, and it remains to be seen whether Manchester City are prepared to follow up on their interest with a concrete offer for the player in the coming months. 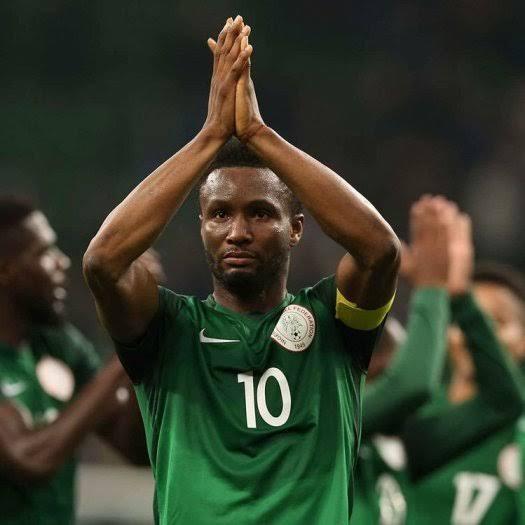 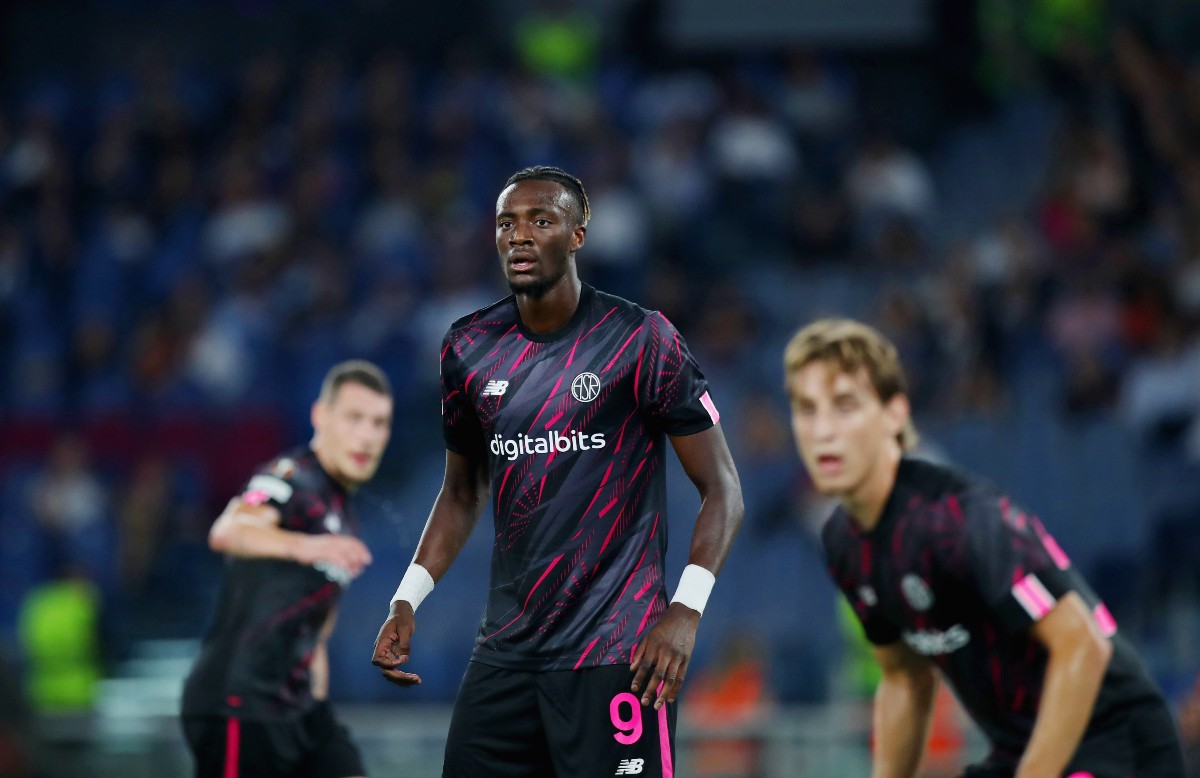