If a seven-time Ballon d’Or winner offers you a compliment, it’s usually a sure sign that you’re on the right path. Having excelled during his debut season in Major League Soccer, Thiago Almada received high praise from none other than Lionel Messi after making his senior Argentina debut on Friday. Almada came on as a […] 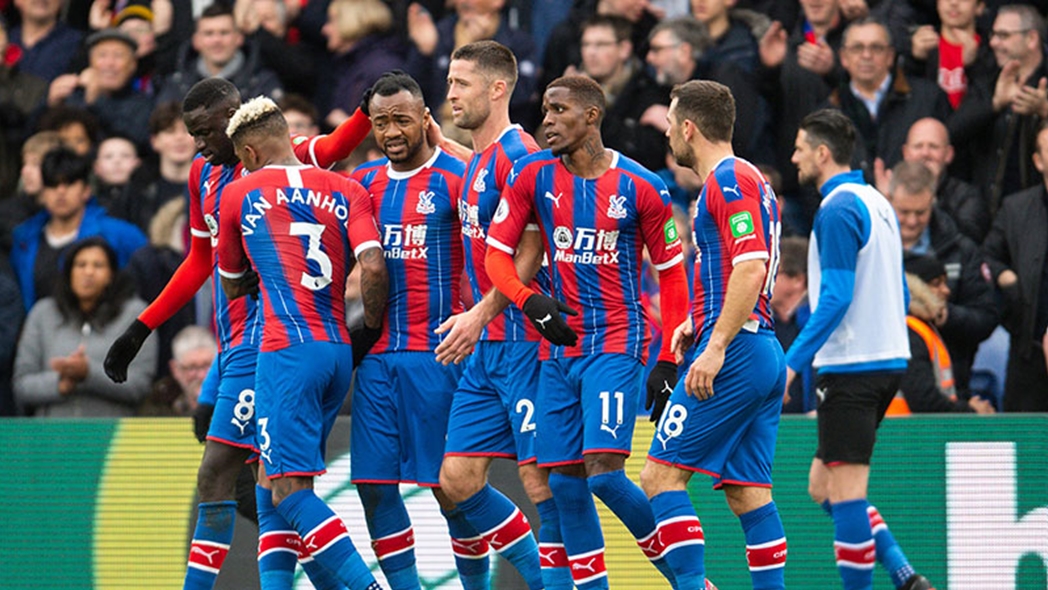 According to journalist Tom Barclay, Crystal Palace star Wilfried Zaha is likely to leave Selhurst Park on a free transfer next summer. While the 29-year-old has a contract offer on the table, Barclay believes he will leave the south London club at the end of the season. Earlier this month, it was reported in The […]

The inquest was under way at San Siro and Gareth Southgate knew the questions would be direct. It had been one of those bad England nights when the team looked static, unable to build with the ball, the connections elusive. The 1-0 Nations League defeat by Italy on Friday was deserved, largely inevitable, and it […]

Specsavers sends dig at Spurs by comparing their league titles to The Sidemen’s wins following KSI’s side victory over the Youtube Allstars in the charity football match at the Valley stadium CLICK HERE TO READ MORE ON www.football.london

Scotland moved to the top of their Nations League group on Saturday evening with a 2-1 victory over the Republic of Ireland. An enthralling affair saw the visitors take the lead through John Egan, before a rip-roaring second half from the Scots saw goals from Jack Hendry and Ryan Christie to secure the three points. […]

“…going at it, naked!” – Ex player reveals Spurs players had to be separated in the shower after tempers flared post game 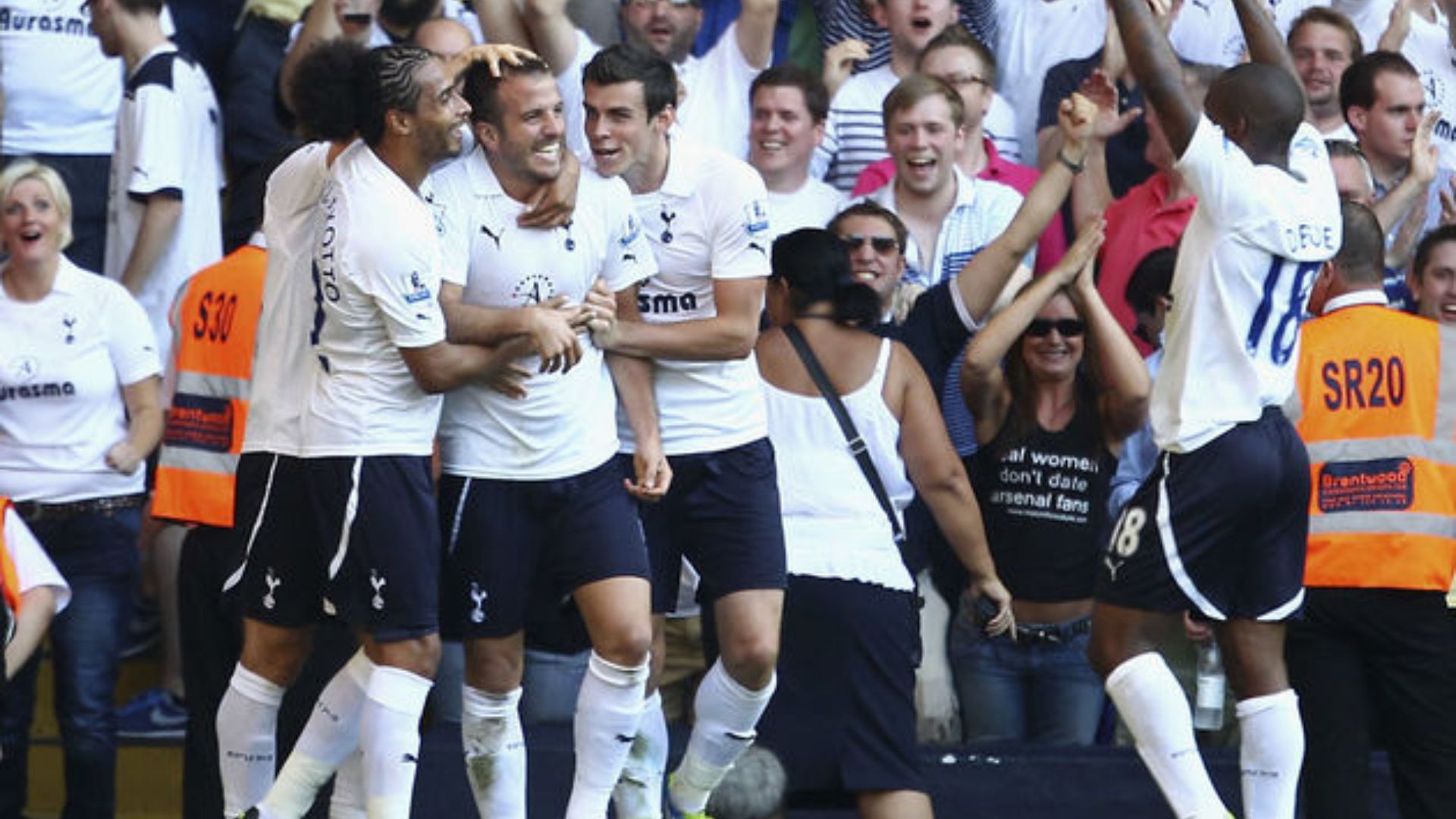 Jermaine Jenas, a Match of the Day presenter and TV pundit, has revealed how a cheeky on-field incident between Rafael van der Vaart and Benoit Assou-Ekotto led to them fighting in the showers after the game. Van der Vaart and Assou-Ekotto were two players known for being big characters on the Spurs team at the […]

EFL roundup: Sheffield Wednesday on the up and Orient extend unbeaten start | Football

Sheffield Wednesday defeated Wycombe 3-1 to close to within a point of League One’s top two. Neither Ipswich nor Portsmouth were in action and Wednesday ensured they took full advantage to spoil Gareth Ainsworth’s 10-year anniversary in charge of the Chairboys. The visitors had a nightmare start as Joe Jacobson put into his own net […]

The former Man United midfielder has been impressed with Ten Hag’s approach to the Old Trafford challenge CLICK HERE TO READ MORE ON www.manchestereveningnews.co.uk