Wales’ World Cup send-off ended in a 1-0 defeat to Poland and relegation from the Nations League’s top tier.

Karol Swiderski, just as he had done when the two sides met in Wroclaw in June, came up with a second-half winner to seal Wales’ demotion to League B. Wales needed victory in Cardiff to secure their place in the top flight of European football and relegate Poland to the second tier.

But Poland stood firm after Swiderski’s strike and Wales could not find a way through, with Gareth Bale going the closest when heading against the crossbar in stoppage time.

This was Wales’ final… 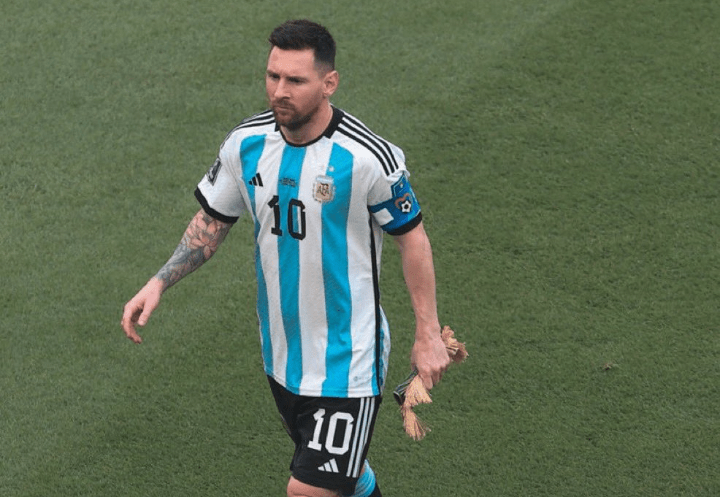 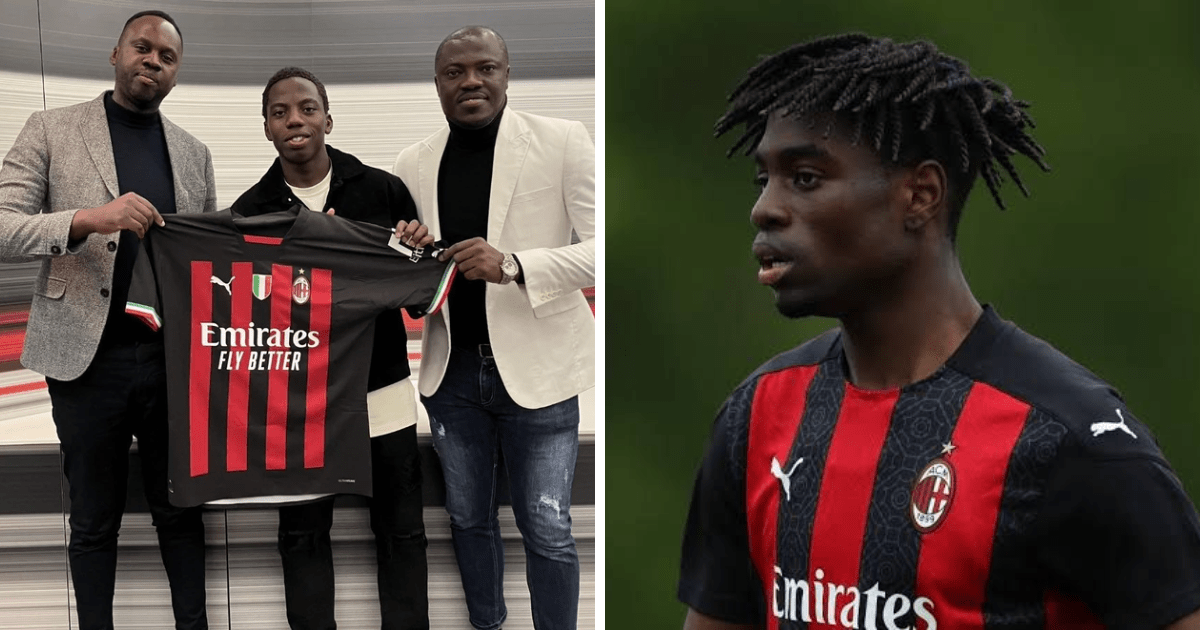