Leeds United right-back Cody Drameh could potentially look to push for a move away from Elland Road in the January transfer window.

That is according to Leeds United fan and presenter Joe Wainman, who has been speaking on his latest YouTube video about Jesse Marsch’s headache at right-back.

The American coach added Rasmus Kristensen to his squad over the summer, who has been the starter at right-back so far this campaign and his backup is likely to be Luke Ayling, who returned from injury against Brentford from the bench last time out.

This leaves Drameh with a hard path to the first…

Which World Cup team is the best at penalty shootouts? 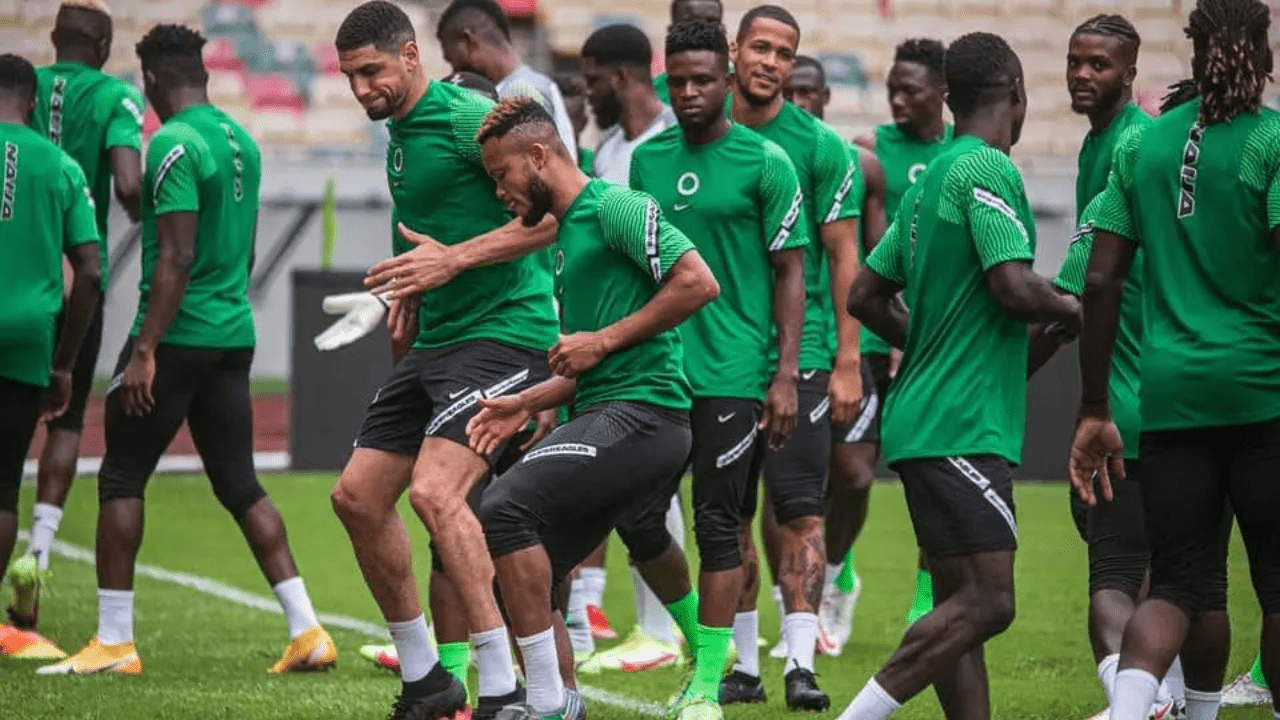 2026 World Cup: The changes that could see the Super Eagles return to biggest stage

The colourful fans of the 2022 World Cup – in pictures