Borussia Dortmund were dealt a massive blow in their Bundesliga aspirations as FC Cologne staged a fightback to edge them 3-2 in a thriller. Dortmund were sloppy in the first few moments but seized control of the game as they dominated the first half but that didn’t reflect on the score as they missed galore […]

Atlanta United’s 2022 season effectively came to a miserable end with a 2-1 defeat to the New England Revolution on Saturday. With the Revs already eliminated from MLS Cup Playoffs contention thanks to Inter Miami’s win over Toronto FC on Friday, there was a sparse crowd and flat atmosphere at Gillette Stadium. However, the hosts […]

As Erik ten Hag plots what would be a significant derby victory – for Manchester United’s development and possibly the Premier League title race – he is intent his players do not focus solely on the threat posed by Erling Haaland. But his views about the striker’s qualities are instructive. “I like his attitude. How […]

West Ham United manager David Moyes has provided an injury update on wingers Maxwel Cornet and Jarrod Bowen after the Hammers’ 2-0 win over Wolverhampton Wanderers at the London Stadium CLICK HERE TO READ MORE ON www.football.london

9/10 Saliba leads the charge with Xhaka, Partey getting 8; Hapless Royal gets 3 Paris Saint-Germain left it late to beat Nice 2-1 at Parc des Princes and return to the top of the Ligue 1 table. Christophe Galtier remains unbeaten as manager but found it tough against his former side, and required a goal from substitute Kylian Mbappe to secure victory against the early-season strugglers. Nice had the […] 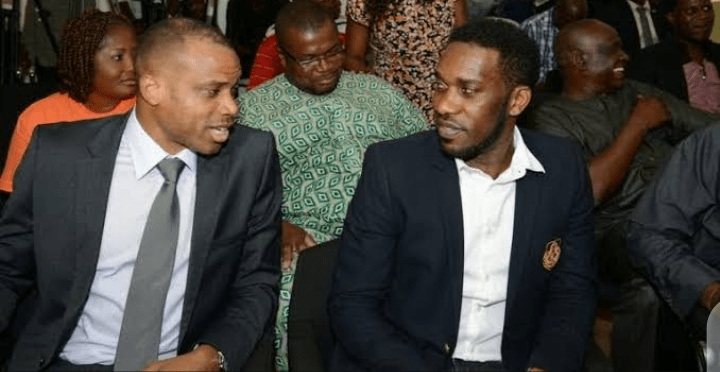 Nigeria’s Super Eagles will not be at the Mundial in November, but one of the team’s greatest ever midfielders is guaranteed a place in the technical room Fédération Internationale de Football Association (FIFA) has appointed former Super Eagles captain and coach Sunday Oliseh as a Technical Expert for the FIFA World Cup slated for Qatar […]

At the Etihad on Sunday there will be players from all corners of the globe primed for battle. From Norway to Argentina – and plenty in between – internationals will don the blue and red of Manchester’s two teams to earn the much sought after bragging rights. Ask Pep Guardiola and he will tell you […] Reece James and Wilfried Zaha locked horns at Selhurst Park in what proved to be a great battler between two top players CLICK HERE TO READ MORE ON www.football.london