Japan Women’s National Team coach Ikeda Futoshi has voiced his admiration for the Super Falcons ahead of the international friendly match between Nigeria and the Asian giants.

The Super Falcons have not been impressive recently, suffering two losses to the United States in September.

Those defeats came after the Nigerian ladies finished a disappointing fourth at the Women’s Africa Cup of Nations hosted by Morocco in July.

Despite the Super Falcons’ failure… 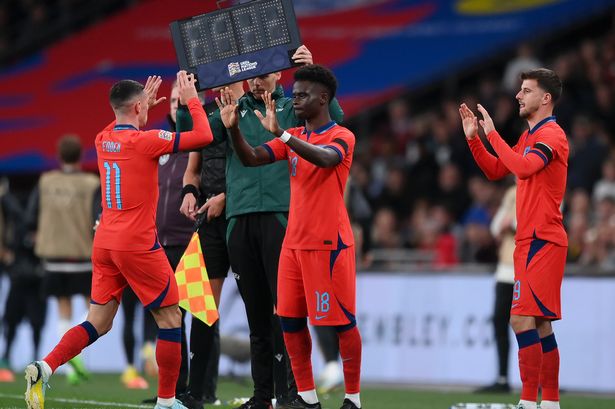