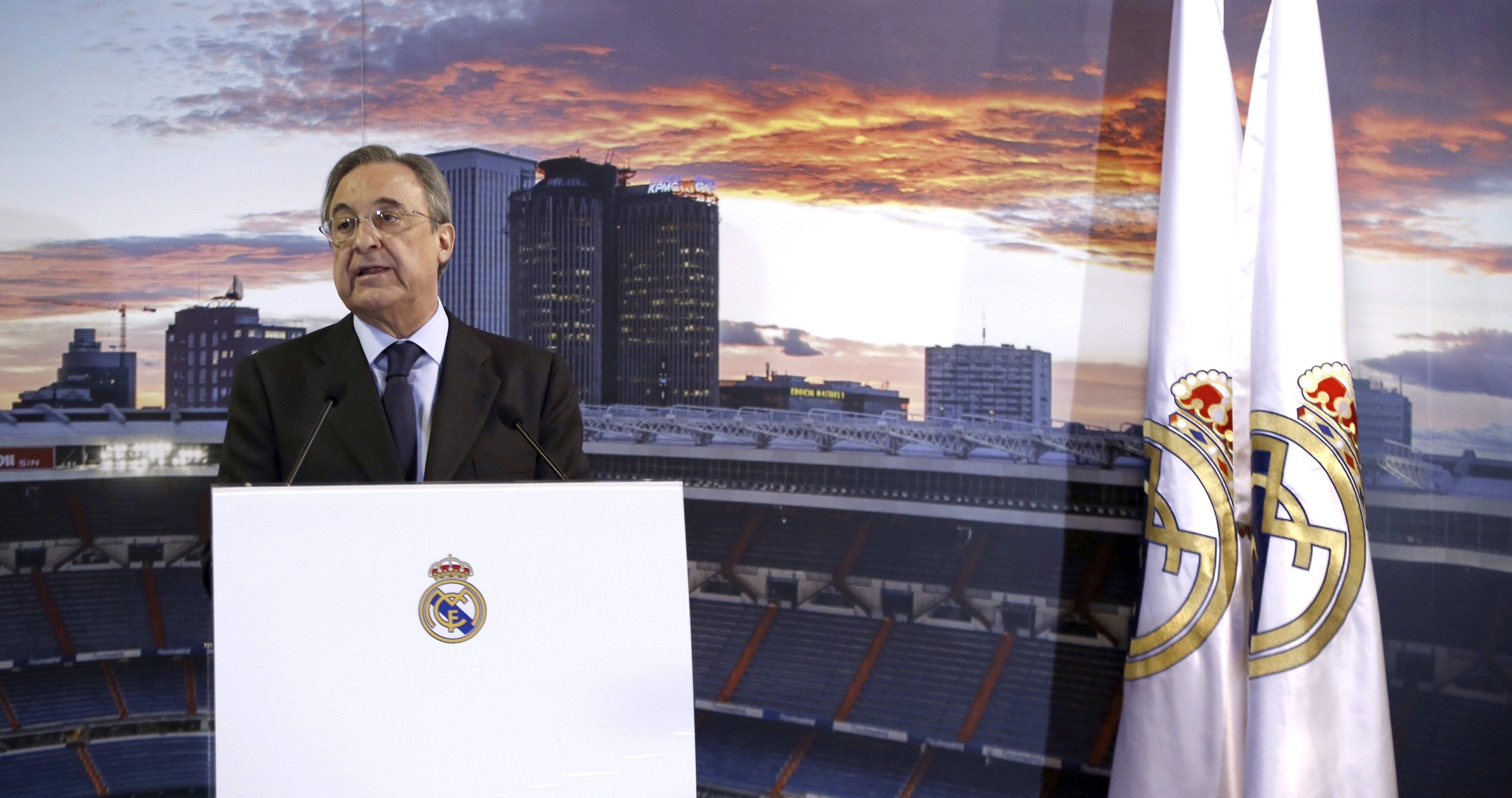 FIFA on Thursday banned Real Madrid and Atletico Madrid from buying players for one year over their dealing in under-age players. The ban will start from the July transfer window this year and finish with the January transfer market in 2017. Atletico were also fined 900,000 Swiss francs (820,000 euros) and Real 360,000 (330,000 euros). […]

Brentford have announced a partnership with several leading heart charities to form the Heart of West London initiative. The club hope to raise awareness about cardiac health, get people exercising to reduce risk of cardiac episodes, get young people screened for cardiac issues, raise money for treatment and research, and provide support for families affected […] 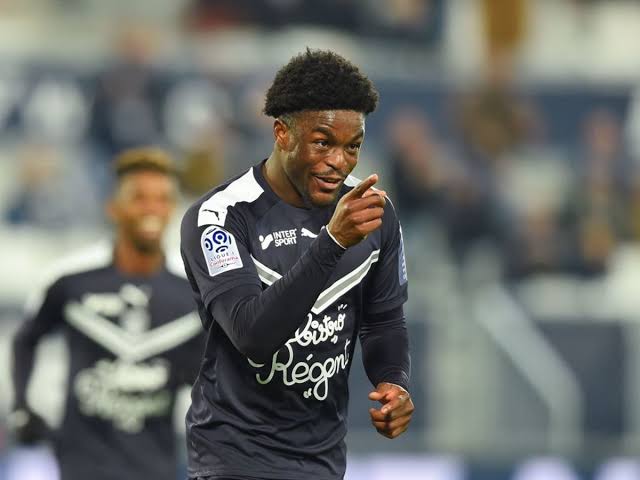 Super Eagles forward has now scored six goals in five games in Ligue 2 Nigeria forward, Josh Maja bagged his sixth goal of the season in the 2022/23 season despite initial criticisms against him in the league. Maja scored the first of the encounter five minutes into the game. Julien Maggiotti equalised for Laval in […]

Antonio Conte wants Tottenham to get their north London derby disappointment out of their system before they face Eintracht Frankfurt in the Champions League on Tuesday evening. Spurs slipped to their first Premier League defeat of the season on Saturday as goals from Thomas Partey, Gabriel Jesus and Granit Xhaka secured victory for their arch‑rivals […]

There is a battle on for the number one shirt at Chelsea with Kepa Arrizabalaga and Edouard Mendy aiming to impress Graham Potter CLICK HERE TO READ MORE ON www.football.london 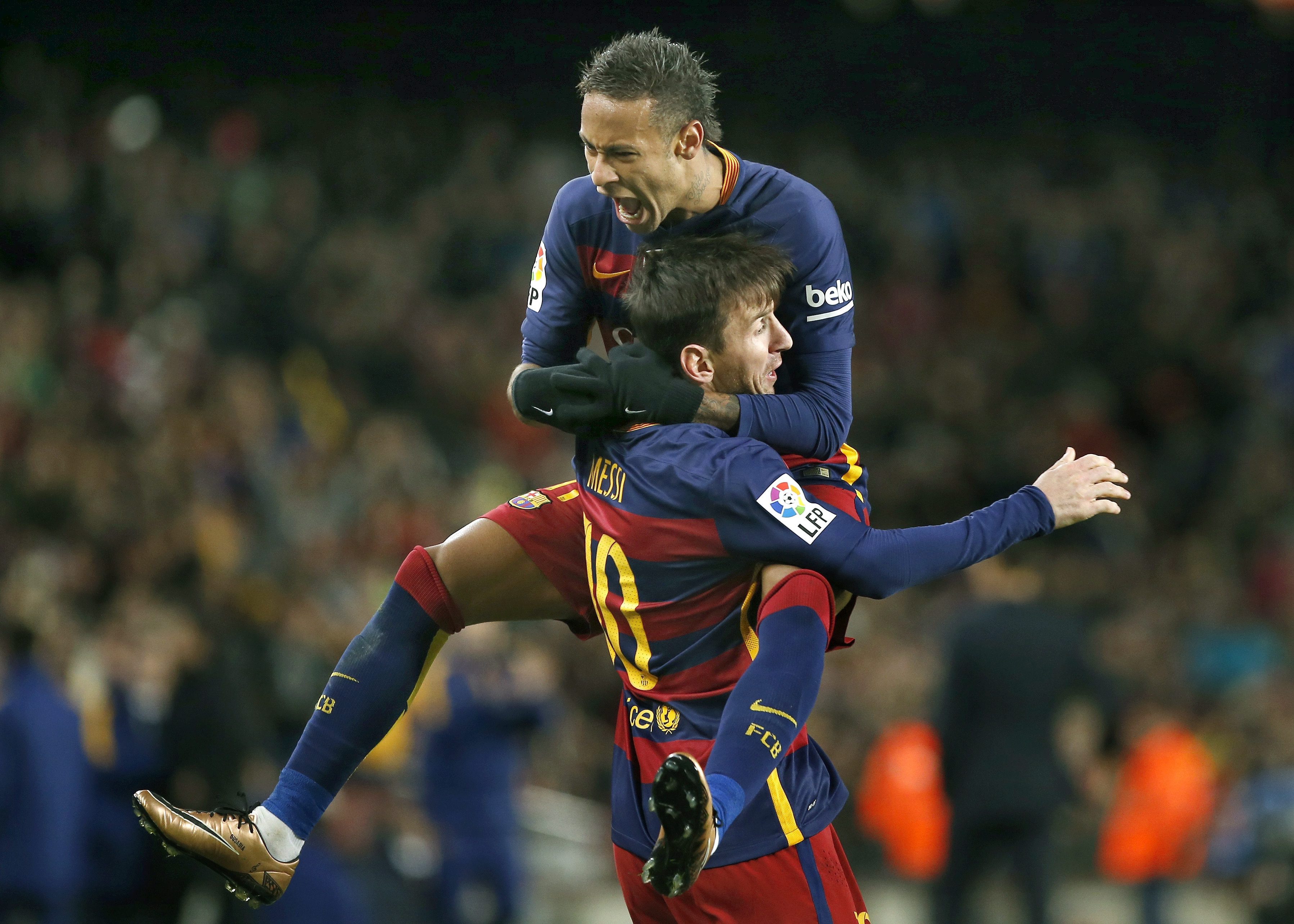 FC Barcelona will take on their bogey team Malaga FC at the La Rosaleda in Matchday 21 of the 2015-16 La Liga season. Despite their dominance in the league over the past decade, the Blaugrana have surprisingly struggled to get going against the coastal club. Earlier in the season, FC Barcelona registered an unconvincing 1-0 […]

Three NWSL clubs failed to cooperate with the U.S. Soccer investigation conducted by Sally Q. Yates into allegations of abusive behavior and sexual misconduct in women’s professional soccer.  Despite previously pledging to full transparency and cooperation in public statements, the Chicago Red Stars, Portland Thorns and Racing Louisville all took actions that hindered the investigation […]

Atalanta are not getting ahead of themselves, but eight games into the new Serie A season, nobody has got ahead of them yet either. Six wins and two draws place them joint top of the table, level on points with Napoli. The Bergamo club have not trailed in any match so far. “First place in […]