Chelsea manager Paul Green believes Lauren James’ flying start to the 2022/23 campaign is a ‘testament’ to the manner in which she was carefully nurtured during her debut season with the club. James joined Chelsea from Manchester United in the summer of 2021, but was limited to just six WSL appearances during her first season […]

Arsenal reclaimed top spot in the Premier League after sweeping aside Nottingham Forest with Reiss Nelson the unlikely support act in the rout. Nelson proved a more than handy replacement for the injured Bukayo Saka with the winger, who spent last season on loan at Feyenoord, scoring two goals in three minutes at the start […]

Chelsea news: Graham Potter suffered his first loss as Chelsea manager on Saturday but insists there is no need to panic, although more pain could be on the way CLICK HERE TO READ MORE ON www.football.london

A round-up of all the latest Manchester United transfer gossip as Erik ten Hag looks ahead to the new window. CLICK HERE TO READ MORE ON www.manchestereveningnews.co.uk

Weston McKennie is set for a brief spell on the sidelines after suffering an injury in Juventus’ 1-0 win over Lecce. The American midfielder has featured regularly for the Old Lady during a shaky start to the season, but was forced off at half-time on Saturday and replaced by young Nicolo Fagioli. It was McKennie’s […]

Marcus Rashford’s 100th Manchester United goal was a majestic header that propelled them to the points and came before a watching Gareth Southgate. If the England manager can be grateful to Erik ten Hag for revitalising the forward before the World Cup, the main story here concerned how the Dutchman continues to elevate United. Rashford […]

The Man United striker has now notched a century of strikes for the club after scoring his seventh of the season against West Ham. CLICK HERE TO READ MORE ON www.manchestereveningnews.co.uk

Arsenal came from a goal down to notch up a record-breaking 13th consecutive WSL win with a 3-1 victory over West Ham at Meadow Park on Sunday evening. The Gunners had trailed after Dagny Brynjarsdóttir capitalised on a mix up at the back between Steph Catley and Manuela Zinsberger, but rallied to take all three […] 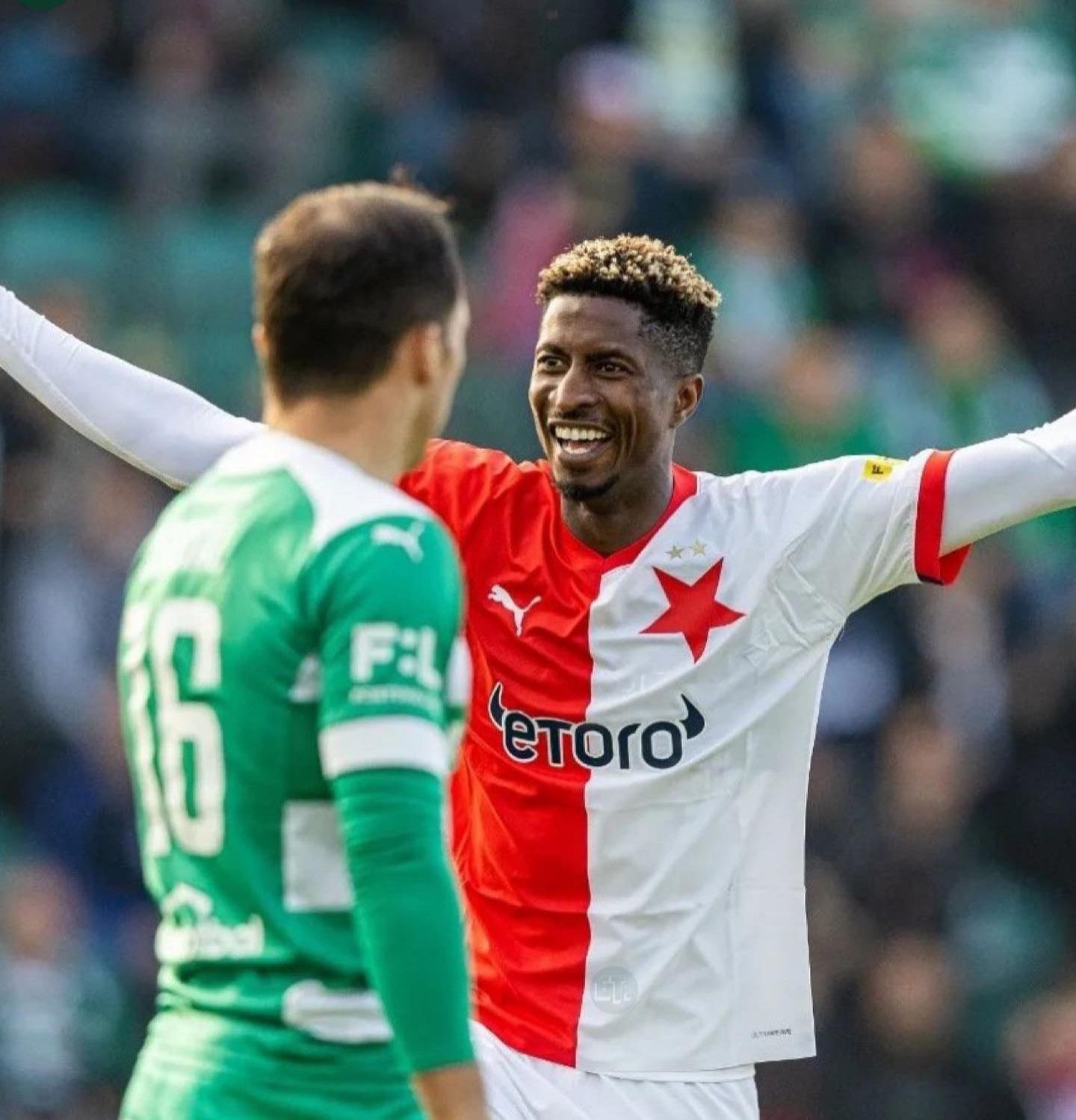 Super Eagles striker Henry Onyekuru scored for Adana Demirspor in their 2-2 draw away at Kayserispor. Onyekuru failed to find the net when Adana Demirspor, but he was looking to be back amongst the goals when his side traveled to the Kadir Has Stadium to take on Kayserispor. The Blue Lightnings started the game well, […]