Clubs fear being ‘wiped off the map’ without independent regulator | Football

Twenty-eight clubs have written to the government urging it to press ahead with plans for an independent regulator, warning inaction would lead to clubs being “wiped off the map”.

An independent regulator was the central recommendation of the fan-led review, which was commissioned by the government last year in the wake of the European Super League scandal.

A white paper setting out the regulator’s scope had been due for publication in the summer but there have been three prime ministers since that timetable was set out and the upheaval has led to delays and uncertainty. 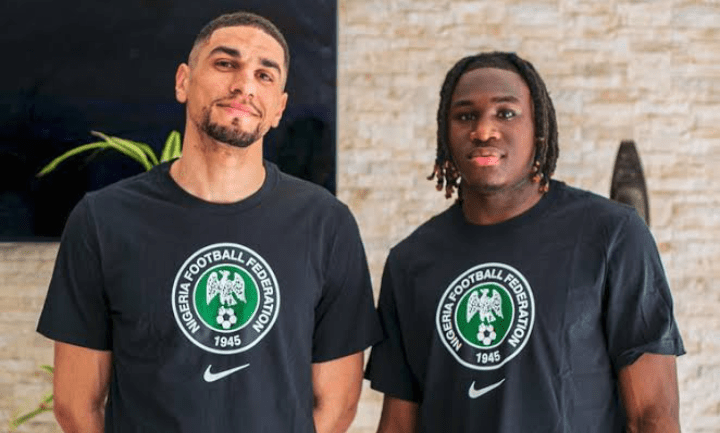