Well, that’s a wrap. It’s been a gruelling few months of UEFA Champions League action – possibly way too much of a good thing for many of us – but the group stages are finally complete. The usual suspects are through in Real Madrid and Bayern Munich, while some other big hitters have been knocked […] 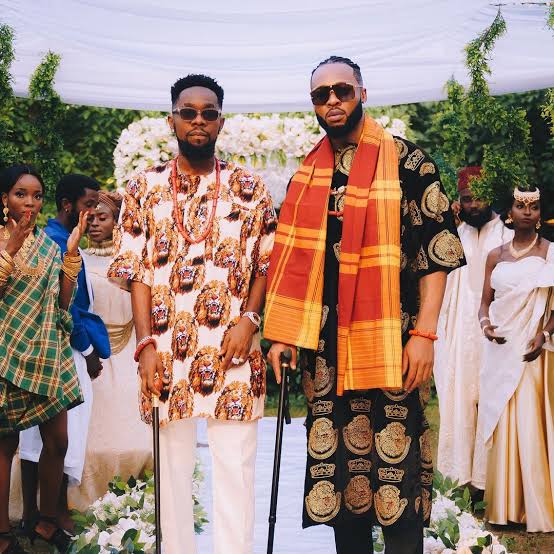 The Super Eagles will not be partaking in the Mundial, but Nigeria is ably represented  Nigerian music sensation Patoranking is one of the artistes that will perform at the Qatar 2022 FIFA World Cup. The Super Eagles of Nigeria will not be at the Mundial after they were knocked out by Ghana in the qualifiers. […]

Rico Lewis should long remember a first ever Manchester City start because the boy from Bury fired in a sparkling equaliser on his full debut to become the second-youngest Englishman at 17 years old and 346 days to score in the Champions League. Lewis, on the books at the club since he was eight, followed […]

Chelsea rounded off their Champions League group stage with a 2-1 victory over Dinamo Zagreb – but it came at a cost with Ben Chilwell suffering a hamstring injury CLICK HERE TO READ MORE ON www.football.london

Jack Grealish only played 45 minutes against Sevilla but Pep Guardiola was impressed with his performance CLICK HERE TO READ MORE ON www.manchestereveningnews.co.uk

England full-back Ben Chilwell is now a major doubt for the FIFA World Cup in Qatar after hobbling off with an apparent hamstring injury in Chelsea’s UEFA Champions League win over Dinamo Zagreb. Chilwell was widely expected to fight with Man Utd’s Luke Shaw for a place in the starting XI in Qatar, but his […]

Chelsea’s defeat in Dinamo Zagreb signalled the end of Thomas Tuchel’s tenure but Graham Potter’s relatively smooth start to life at Stamford Bridge was consolidated by their home victory over the Croatian champions. The Premier League club overcame a troubled start in the Champions League to safely top their group – after back-to-back victories against […]

Manchester City required help from their star substitutes to beat Sevilla in their Champions League game at the Etihad CLICK HERE TO READ MORE ON www.manchestereveningnews.co.uk

Tottenham have confirmed that Son Heung-min will undergo surgery to address the facial injury he suffered against Marseille. The South Korean was forced off before the half-hour mark after a nasty clash with Chancel Mbemba left him dazed, while footage from after the game showed Son celebrating the victory with a nasty swollen eye socket. […]