Who could Chelsea face in the 2022/23 Champions League knockout stages?

Chelsea made it through to the last 16 in the 2022/23 Champions League without too much fuss in the end as they topped Group E.

The Premier League side had to face AC Milan, Red Bull Salzburg and Dinamo Zagreb to get into the next round and they managed to go into the final match with top spot already secured.

Having won the tournament as recently as 2021, the Blues will be desperate to go far once again and perhaps add another title.

The tournament started off in a very worrying manner for Chelsea. Their first game was in Croatia against Dinamo Zagreb and they actually lost 1-0. Mislav Orsic… 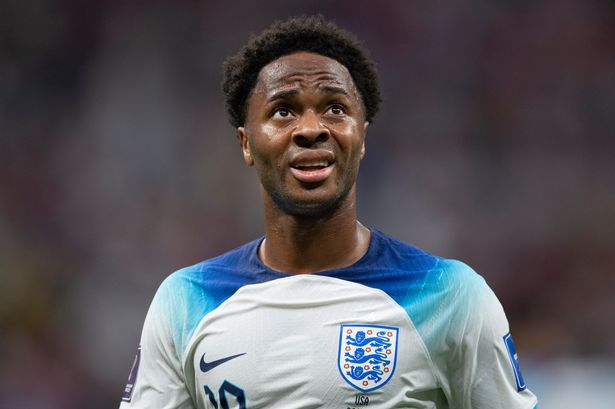 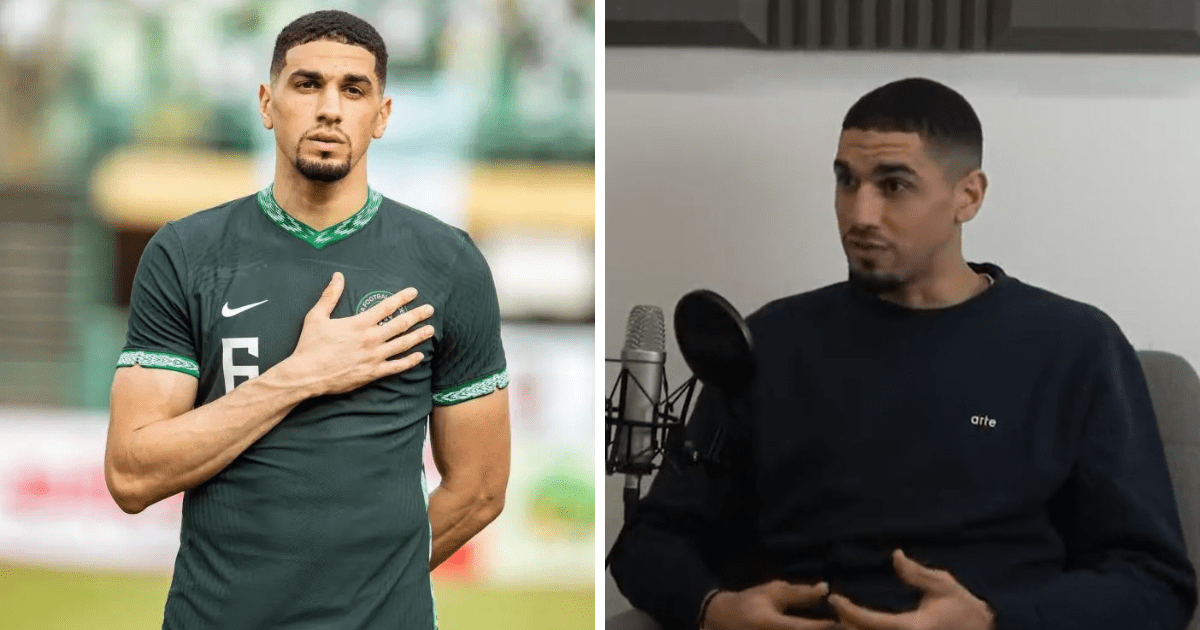