The wait is almost over for Gareth Southgate. After months and months (and months) of agonising and sweating over who should make his final 26-player World Cup squad, England’s manager will confirm on Thursday lunchtime who is boarding the plane with him to Qatar in a bid to win men’s international football’s most prestigious competition […] 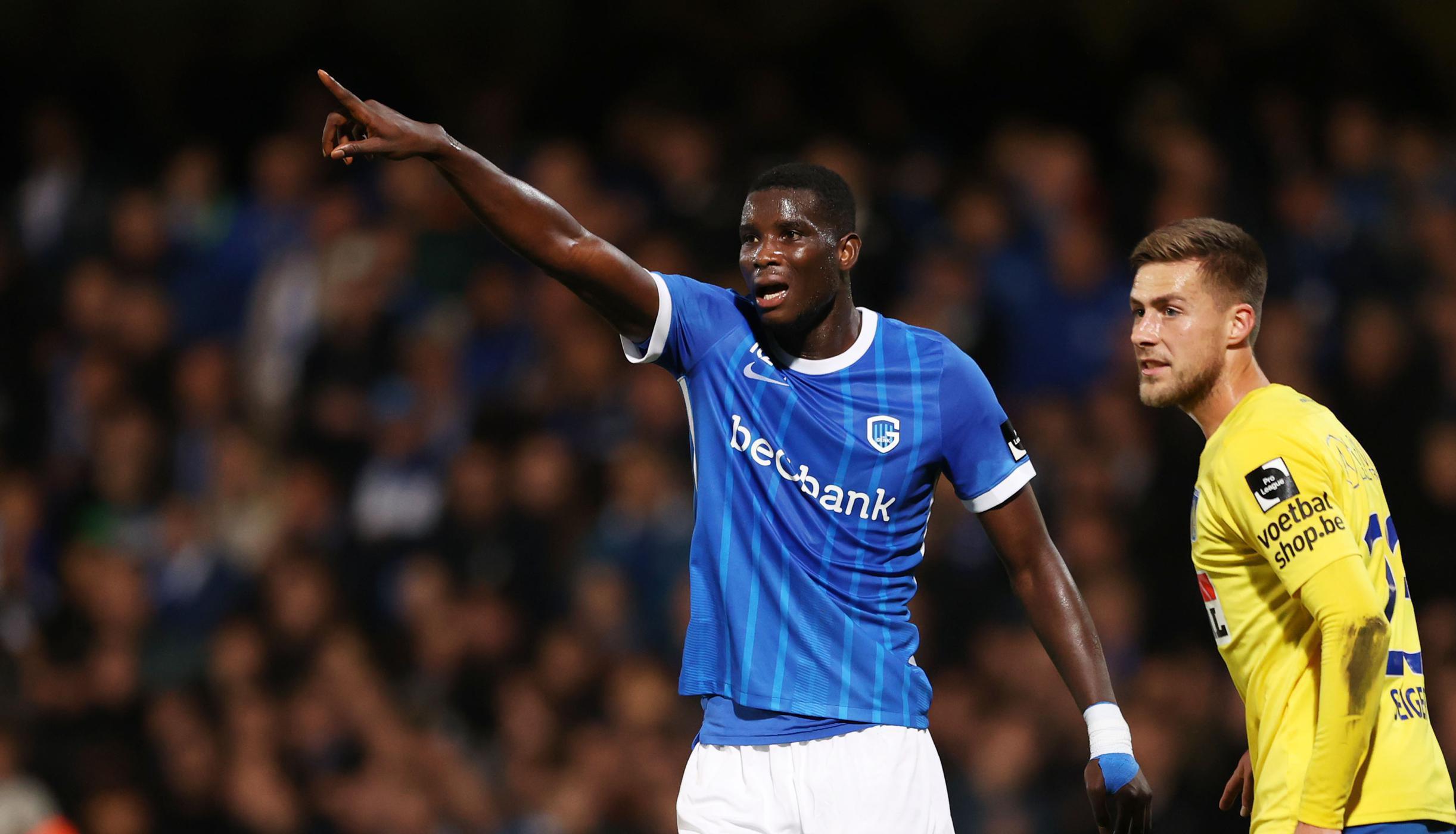 Haji Wright, Joe Scally and Sean Johnson were among the 26 players selected for the United States’ World Cup squad while Zack Steffen, Paul Arriola and Ricardo Pepi failed to make the cut. USA coach Gregg Berhalter made the announcement on Wednesday afternoon at a special televised event at Brooklyn Steel, less than two weeks […]

Every word Antonio Conte said on why Tottenham lost at Forest, Harry Kane and poor displays Varane was helped off the pitch by medical staff after suffering an injury against Chelsea in the Premier League CLICK HERE TO READ MORE ON www.manchestereveningnews.co.uk

A superb performance from Brighton & Hove Albion saw them dump Premier League leaders Arsenal out of the Carabao Cup. The Seagulls ran out 3-1 winners at the Emirates Stadium to build on recent back-to-back wins under Roberto De Zerbi, and they were good value for their win in north London. Danny Welbeck, Kaoru Mitoma […]

Rob Page has conceded he is treating Joe Allen as a special case after naming him in his squad for Wales’s first World Cup in 64 years and admitted that Gareth Bale’s fitness for the finals remains the “million-dollar question”. By the time Wales play USA in their Group B opener Allen will not have […]

Goals from Julian Alvarez and Riyad Mahrez handed Manchester City their win over Chelsea, though there was an impressive performance from youngster Lewis Hall CLICK HERE TO READ MORE ON www.football.london

How Manchester United's loan players are performing this season Man Utd have a string of players out on loan across the UK and Europe this season – here’s how they’re getting on CLICK HERE TO READ MORE ON www.manchestereveningnews.co.uk

The best goals of the MLS Cup

The 2022 Major League Soccer Cup was one for the books. No one could have predicted the chaotic 3-3 score after extra-time that forced the match into penalties. LAFC‘s John McCarthy was the hero of the night, coming in for injured goalkeeper Maxime Crepeau in the 117th minute before saving two penalties to propel Steve […]