Is Son Heung-min going to the World Cup?

Tottenham Hotspur forward Son Heung-min has allayed injury concerns and reassured fans that he will be fit enough to play in the upcoming World Cup in Qatar.

The South Korea captain was a doubt for the tournament after fracturing his left eye socket during Tottenham‘s dramatic late win over Marseille in the Champions League on 1 November.

Son had surgery to stabilise the injury last Friday and although he then missed Spurs’ 2-1 defeat to Liverpool at the weekend, he has now confirmed that he will be able to represent his country at the World Cup. 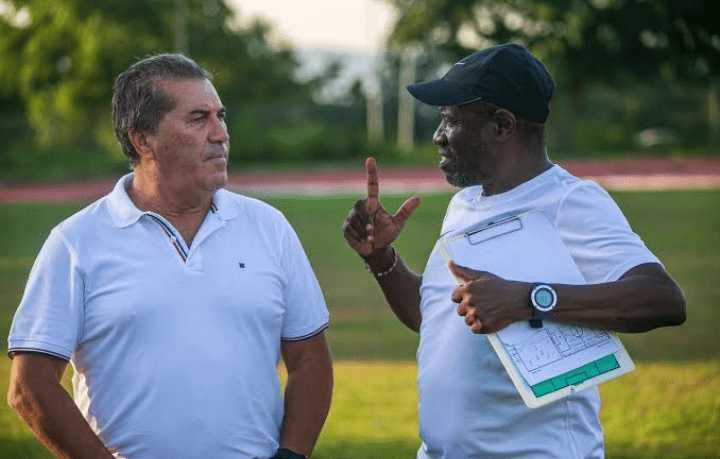