Aurelien Tchouameni has confessed that Liverpool made the first official proposal to him during the summer, but he quickly dismissed their interest once Real Madrid came forward.

Tchouameni swapped Monaco for Madrid in a €100m deal during the summer and has since gone on to win over his new fans with some sublime performances in place of Casemiro, who would later join Manchester United.

Liverpool manager Jurgen Klopp has previously suggested that a move for Tchouameni fell through during the summer, and now the French midfielder has revealed what actually happened.

“The first to come… 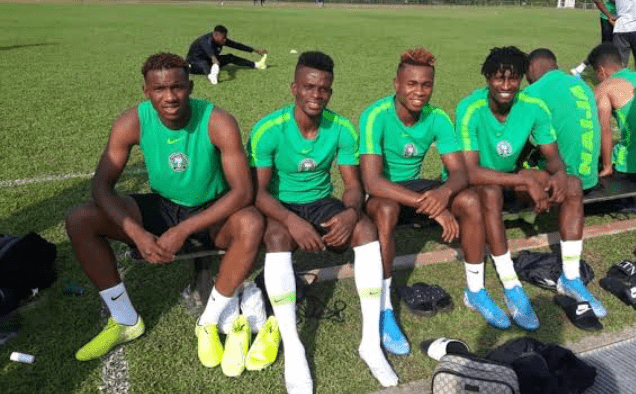