Spain are out of the World Cup after they produced a horrific set of penalties following a stalemate with Morocco.

Luis Enrique told his players they would not be in the squad unless they practiced penalties, but that did little good as they missed all three of their spot-kicks.

Spain attempted to assert their authority from the off. They quickly settled into their tiki-taka style in an attempt to starve the north African side of the ball and sap their energy.

However, while the possession Spain’s, any semblance of panache belonged to Morocco.

They settled into a solid defensive shape in… 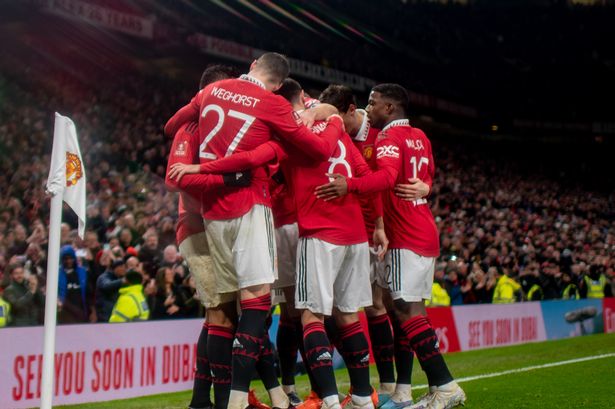