Liverpool’s disdain for defending is finally catching up to them

From Gtech Community Stadium – Liverpool’s hopes of finishing in the Premier League’s top four were dealt a blow with a 3-1 loss at Brentford on Monday evening.

The Reds deservedly leave west London without the points, an apt punishment for their lazy and rogue defending throughout.

It’s been the story of their season. According to Opta, they’ve given up 51 big chances this campaign, up to twice as many as the five teams above them in the table.

Liverpool weren’t always this way, and it’s revisionist history to suggest so. While they were indeed fragile defensively in Jurgen Klopp’s early… 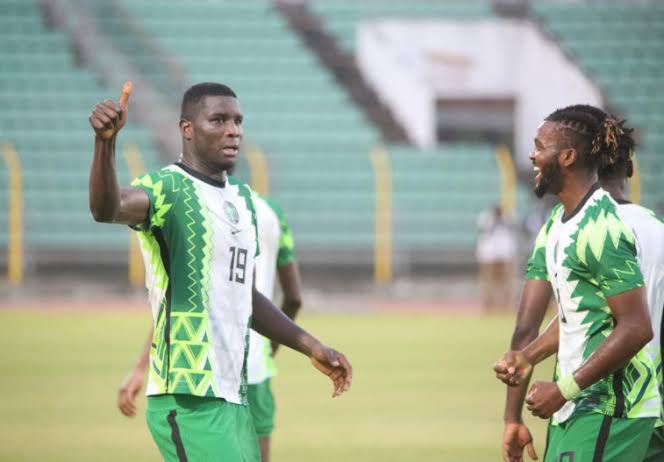