They took the lead in the 33rd minute after the Madrid defender Antonio Rüdiger passed across his own area to Barça’s Sergio Busquets, who began a move that ended with Gavi scoring with a precise left-foot strike. 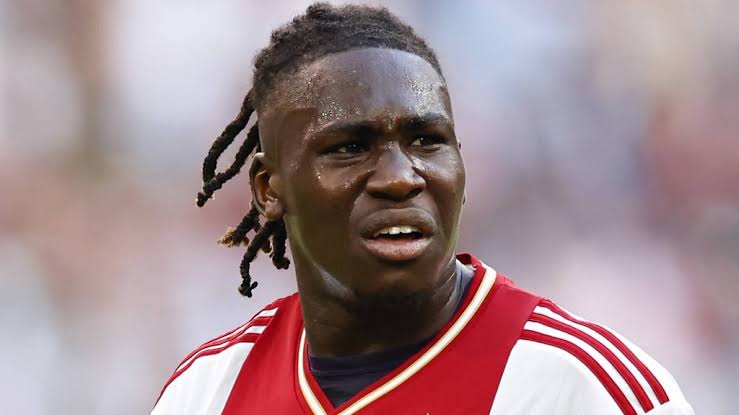