English Premier League campaigners AFC Bournemouth have joined the race for FC Lorient striker Terem Moffi as the Nigerian forward looks increasingly on his way to England this January.

Bournemouth are in desperate need of reinforcement on the market even as there are only two weeks left in the winter transfer window.

The newly promoted Cherries have endured a terrible return to the English top flight with the defence and attack looking in poor condition. 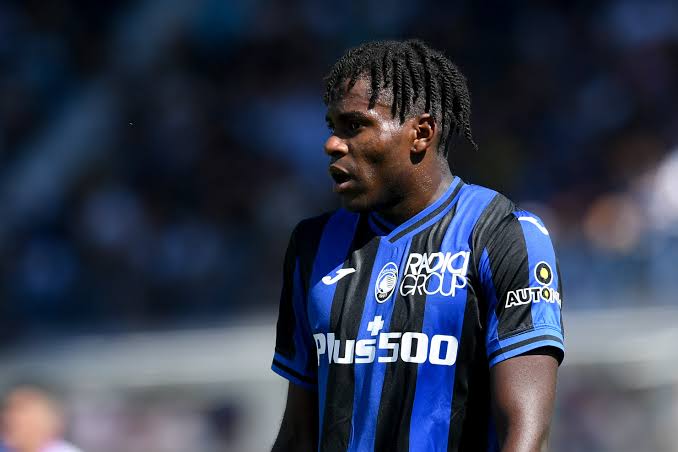