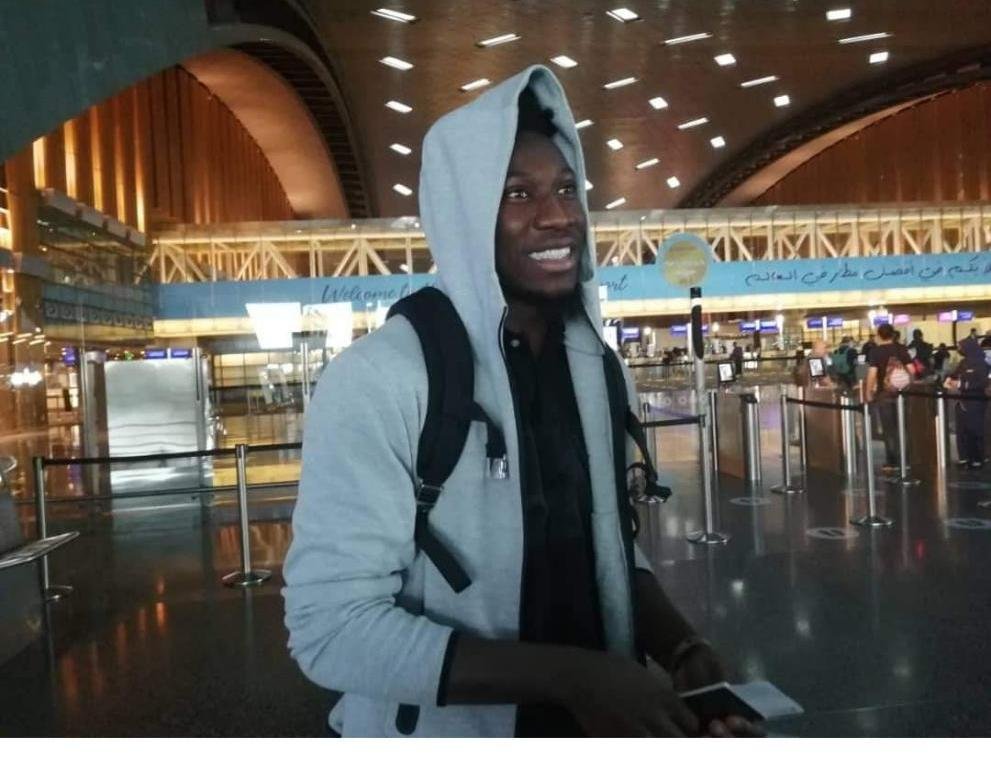 By AKA AYAMBA Indomitable lions of Cameroon goalkeeper Andre Onana has left the lions den in Qatar and has been spotted at the Doha international airport about to board a flight back home. The shot stopper was excluded from the team prior to their game against Serbia yesterday at the Al Janoub stadium. Information we […]

By AKA AYAMBA The FIFA world cup has kicked off in Qatar with the host country Qatar losing their first game against Ecuador by 0-2. Despite the disappointment on the results obtained by Qatar, it is fair to say that the host nation has met and why not surpassed the standards set by many contraries […]

By Aka Ayamba England were hoping to wrap up their qualification early after two games yesterday at the Al Bayt stadium after an impressive performance against Iran in their first encounter. That did not happen despite the fact that they were considered as favorites. Prior to the game , the USMNT had picked up a […]

The Stadium that made Cameroonians to Fail to dream: Al Janoub Stadium

It was here that Cameroon opened their fifa world cup campaign against Switzerland at the Al Janoub stadium with a lot of optimism among Cameroonian soccer fans believing in the words of their FA president Samuel Etoo that “Cameroon are going to win the world cup”. It was an uphill task as Cameroon has not […]