After Liverpool’s win over Everton and Manchester United’s victory over Tottenham we bring you the pick of Opta’s Premier League statistics.

Liverpool cruised to a 5-2 victory in the Merseyside derby against Everton as they consolidated their lead at the top of the Premier League, despite a much-changed team.

Meanwhile, Tottenham head coach Jose Mourinho endured an unhappy return to Old Trafford as his side lost 2-1 to Manchester United – the Portuguese has not won there as a visiting boss in his past five attempts.

Defending champions Manchester City thrashed Burnley 4-1 as Pep Guardiola made it eight wins in his nine games against the Clarets.

A midweek round of Premier League fixtures brought a range of milestones and telling stats, the best of which are below.

Liverpool boss Jurgen Klopp will likely need to deliver the Premier League title to secure his place in the pantheon of Anfield greats.

However, the German has put down a few markers suggesting he is ready to join the Kop’s hall of fame by becoming the fastest Liverpool manager to 100 league victories. Klopp completed the feat in 159 games – quicker than Bill Shankly, Bob Paisley and Kenny Dalglish.

Liverpool secured the win over Everton thanks to a brace from Divock Origi, and one goal apiece for Sadio Mane, Xherdan Shaqiri and Georginio Wijnaldum.

They are now unbeaten in their past 32 Premier League games which is their longest run without defeat in top-flight history.

Marco Silva’s final match at the helm saw him become the first Everton manager to concede five league goals against Liverpool in a single match since Howard Kendall in November 1982. 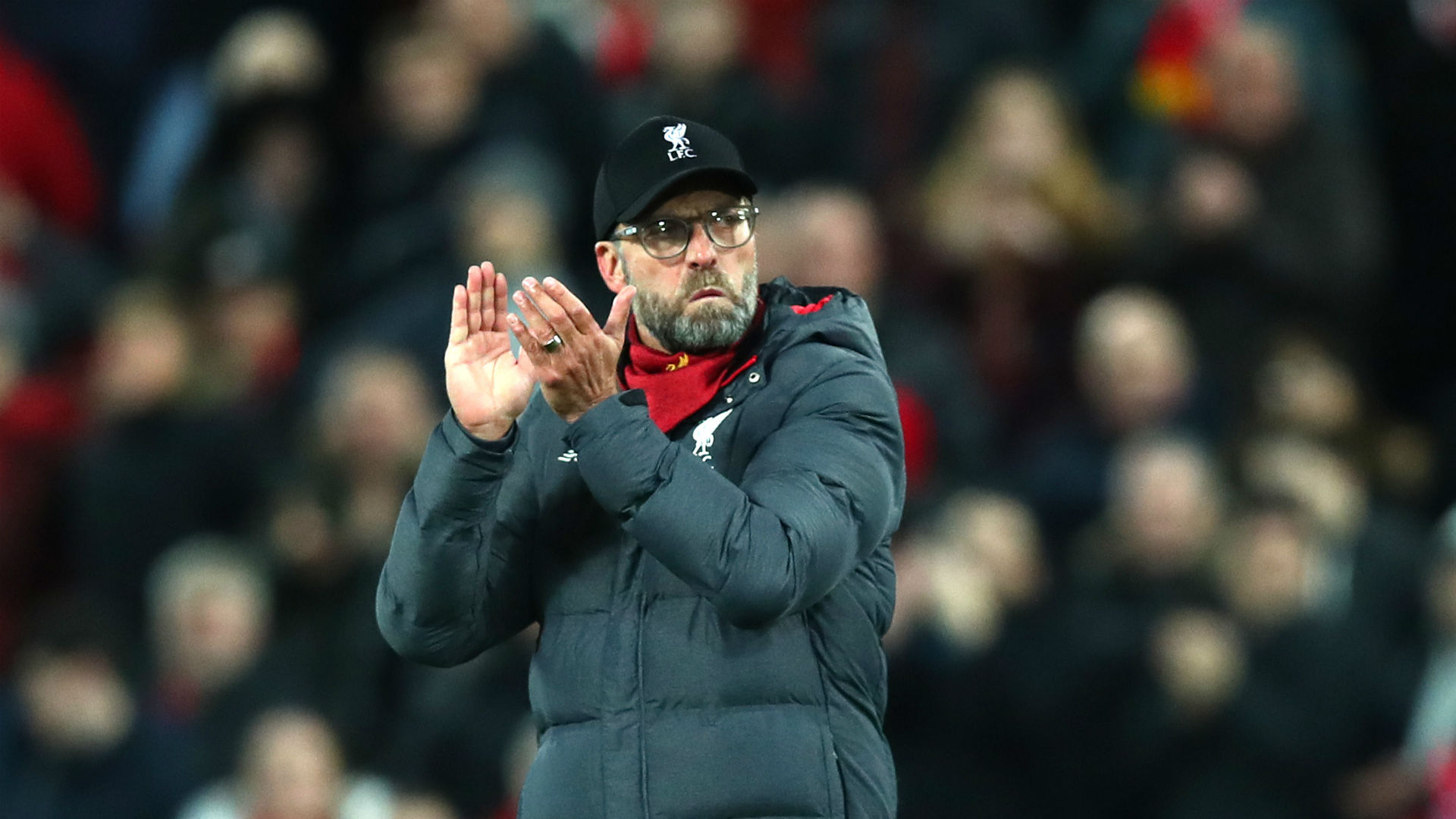 MORE OF THE SAME FOR MOURINHO

United’s 2-1 win over Tottenham, secured courtesy of two goals from Marcus Rashford – taking his tally to nine in 10 games – made Mourinho’s return to his old club a miserable one.

It was also Tottenham 35th Premier League defeat against United – more than they have suffered against any other team.

Spurs’ defence must also be a concern for Mourinho. They have conceded twice in their four matches in all competitions under the Portuguese – they only had a run of conceding two or more goals in four consecutive games once under Mauricio Pochettino, doing so in February and March 2015.

Midfielder Dele Alli has started to rediscover some of his old form, though, and his equaliser for Spurs was his third goal in as many appearances for the club in all competitions – the first time since March 2017 he has enjoyed such a purple patch. 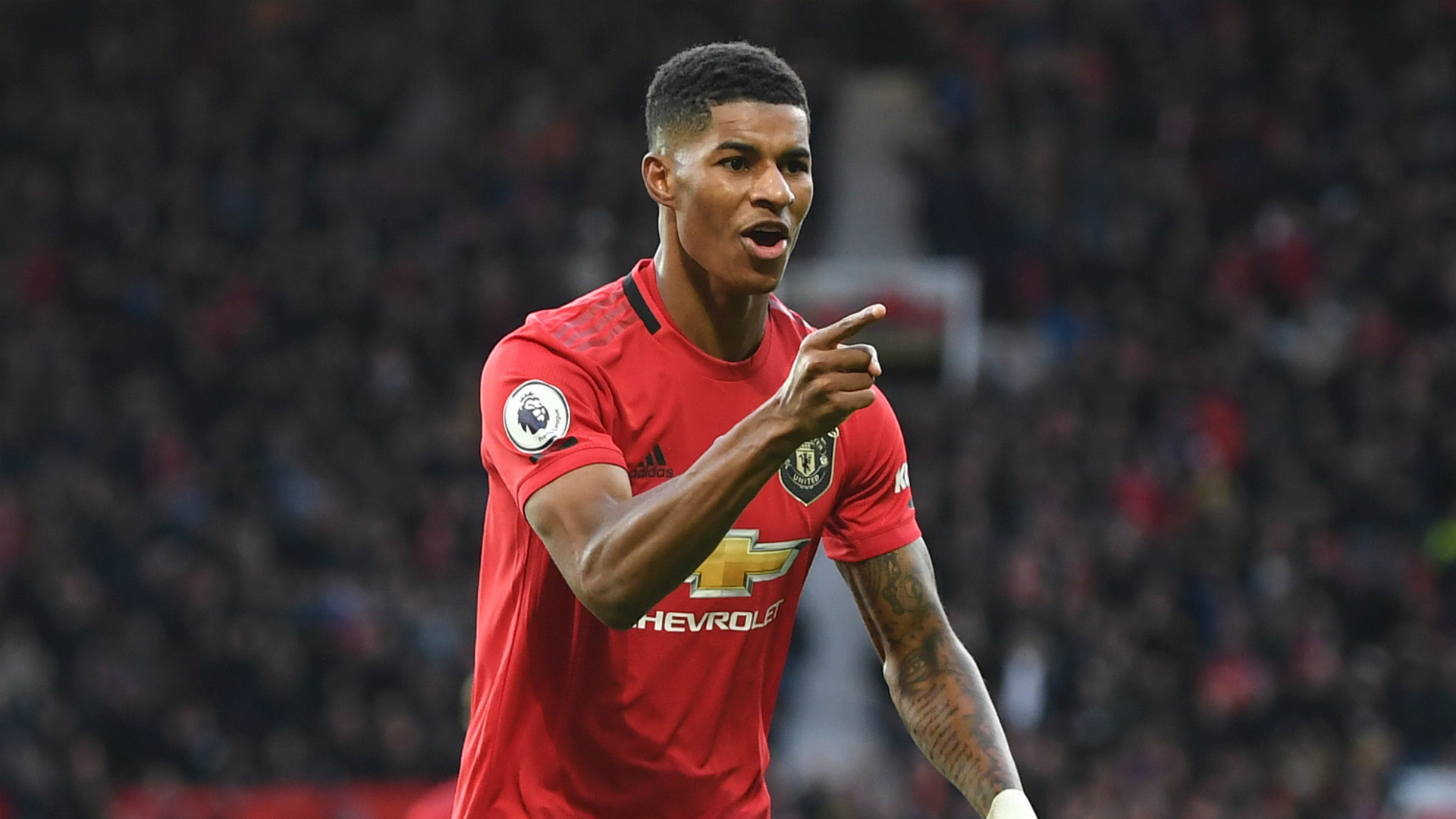 CITY THREE AND EASY UNDER PEP

Gabriel Jesus’ brace and one apiece for midfielders Rodri and Riyad Mahrez gave City some much-needed confidence with a 4-1 thrashing of Burnley – although they remain 11 points behind leaders Liverpool.

It was the 36th time City have won a Premier League game by three or more goals under Guardiola – the most of any team in the competition since the start of the 2016-17 season.

David Silva’s creative skills remain key for City and he took his tally to six assists from open play in the league this season – just one fewer than he managed in 33 games last season. 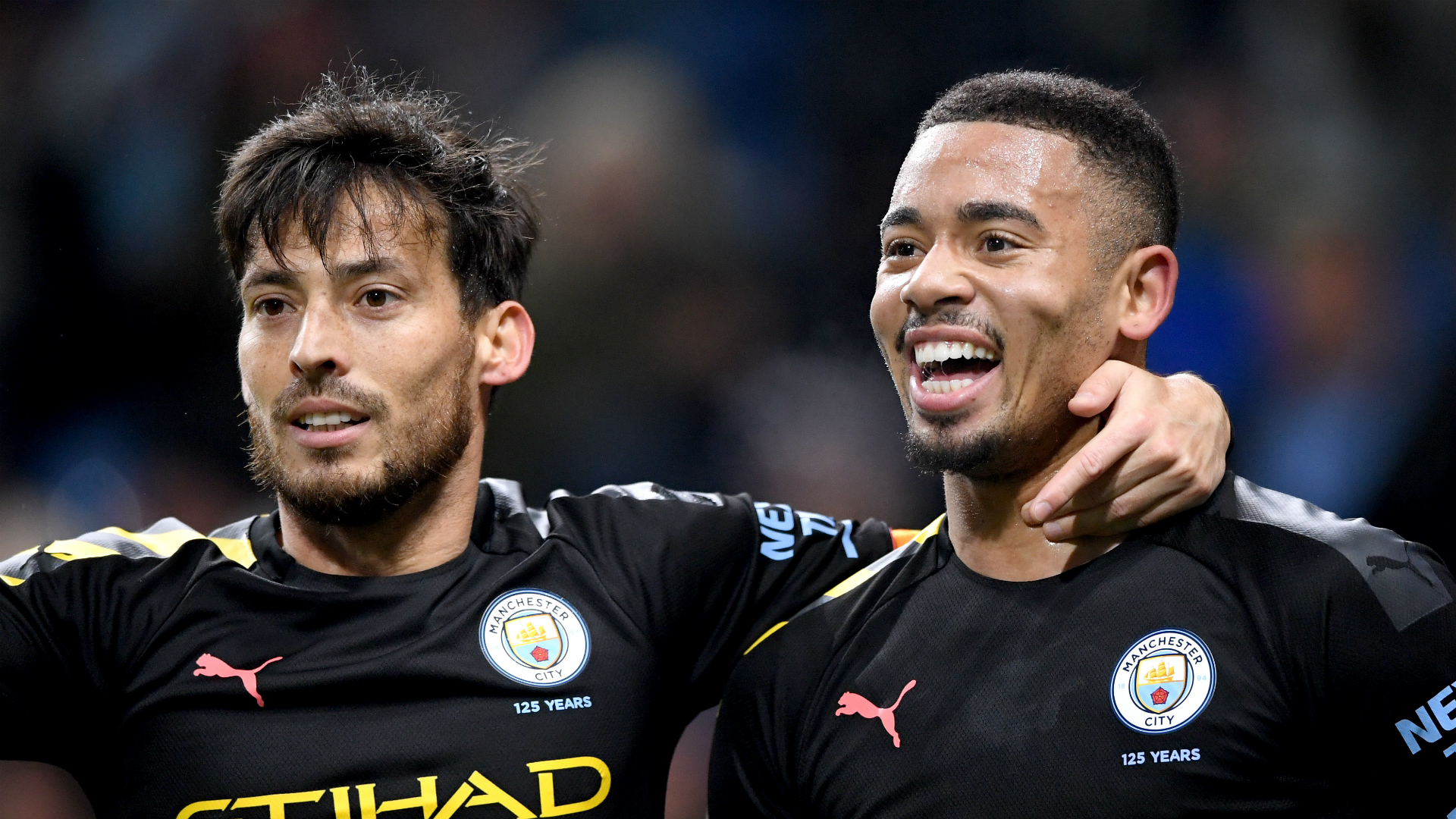 Managerless, beaten at home by Brighton and Hove Albion and now nine games without victory in all competitions – Gunners fans have every right to be gloomy.

Arsenal’s 2-1 loss to the Seagulls made this their longest winless streak since a run of 10 between February and March of 1977.

Mesut Ozil registered his first assist in the league since February when his corner was met by Alexandre Lacazette, but the French forward’s 25th English top-flight goal at Emirates Stadium failed to avert a first defeat for interim boss Freddie Ljungberg.

Adam Webster had opened the scoring before the interval and Brighton were able to celebrate their first Premier League away win over ‘big six’ opposition following Neal Maupay’s 80th-minute header.

Arsenal, booed off at full-time, have faced 52 shots on target in home league games this season, four more than in the entire Invincibles campaign of 2003-04.