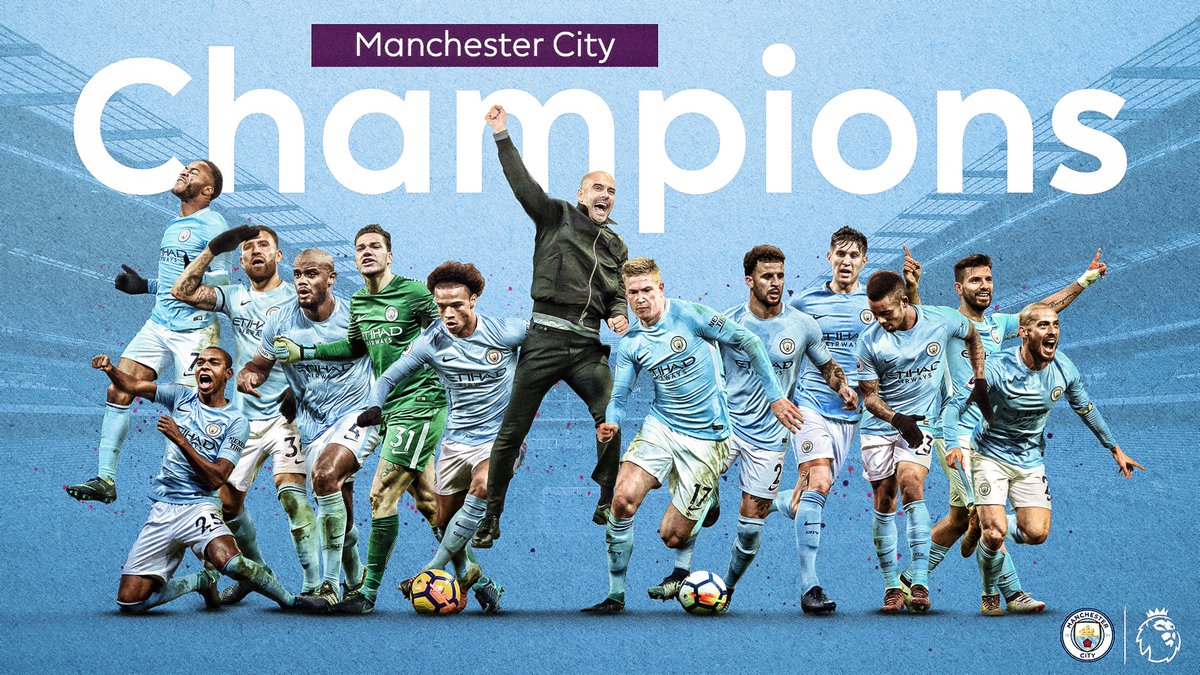 English international forward Jay Rodriguez scored the only goal of the game for West Brom to condemn United to their second league defeat of the season at Old Trafford as the Baggies stay alive in the battle to preserve their league status.

Manchester City (87 points) have an unassailable 16-point lead over Manchester United (71 points) with five games to go. To this effect, Pep Guardiola’s team have secured a 3rd Premier League title and a 5th league title in total.

De Bruyne ‘not too scared’ by Ederson absence for Anfield trip