Agreeing with many a football fans and pundits – including former Hammer and World Cup hat trick hero Geoff Hurst – Arsenal legend Henry believes the deal for the 29-year-old Mexican forward to be a superb piece of business.

Slaven Billic’s side have a dreadful recent history in terms of signing strikers, but Henry believes that the prolific Mexican striker can turn the club’s fortunes around, ahead of the 2017/18 season. 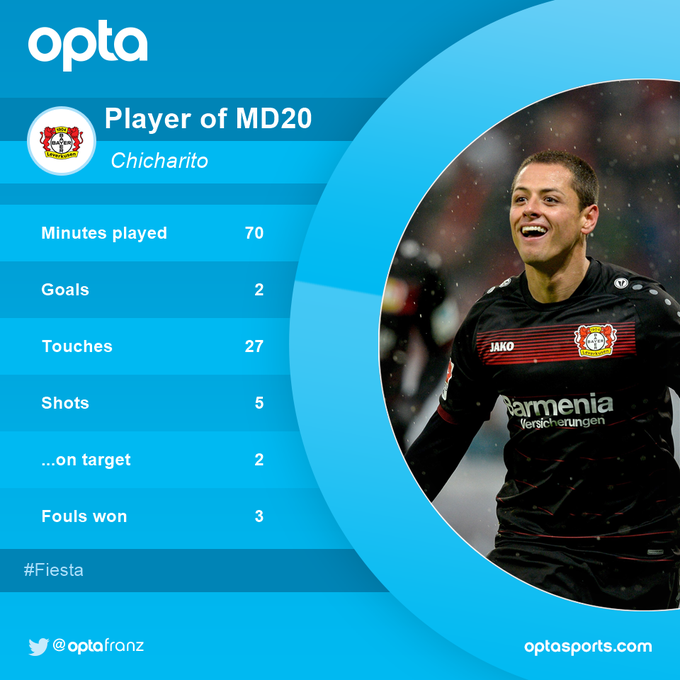 “It looks like a very, very good buy for West Ham. He knows the league and he has the experience of playing for two of the biggest teams in the world in Manchester United and Real Madrid,” Henry told ​Sky Sports.

Henry also addressed the surprise that many felt when the Hammers signed such a prolific player, attributing it to their historical ability to attract quality names like Paulo Di Canio in past seasons.

“I wasn’t surprised to see him join West Ham because they have a history of luring players like that to the club,” he added.