The French club are looking to offload a few more players, apparently, having spent a world-record £198m on the signing of Neymar from Barcelona, and are looking to stay within FFP parameters, with a mega deal for Kylian Mbappe on the horizon.

According to reports in France (H/T ​Independent), Spurs are also thinking about moves for Lucas Moura and Angel Di Maria and have opened talks regarding the two players following an offer made by PSG.

Moura was said to be key in the club landing Neymar as they grew up together in Brazil and share a great friendship. But with PSG not keen on falling afoul of FFP sanctions, he has been offered to the Premier League side, along with the former Real Madrid and Manchester United attacker.

Per France football journalist Nabil Djellit, Spurs boss Mauricio Pochettino isn’t interested in Moura, who he doesn’t believe is good enough for the English top flight, but has been digging into the possibility of signing Di Maria as the transfer window draws to a close. 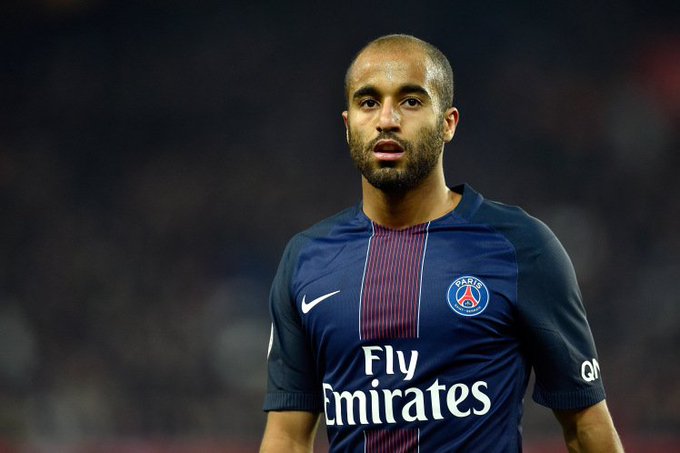 The Argentinian boss reckons that his compatriot is too expensive, yet he could be hoping to convince the Ligue 1 outfit to sell him the player at a discounted price, despite his failings at United prior to joining PSG