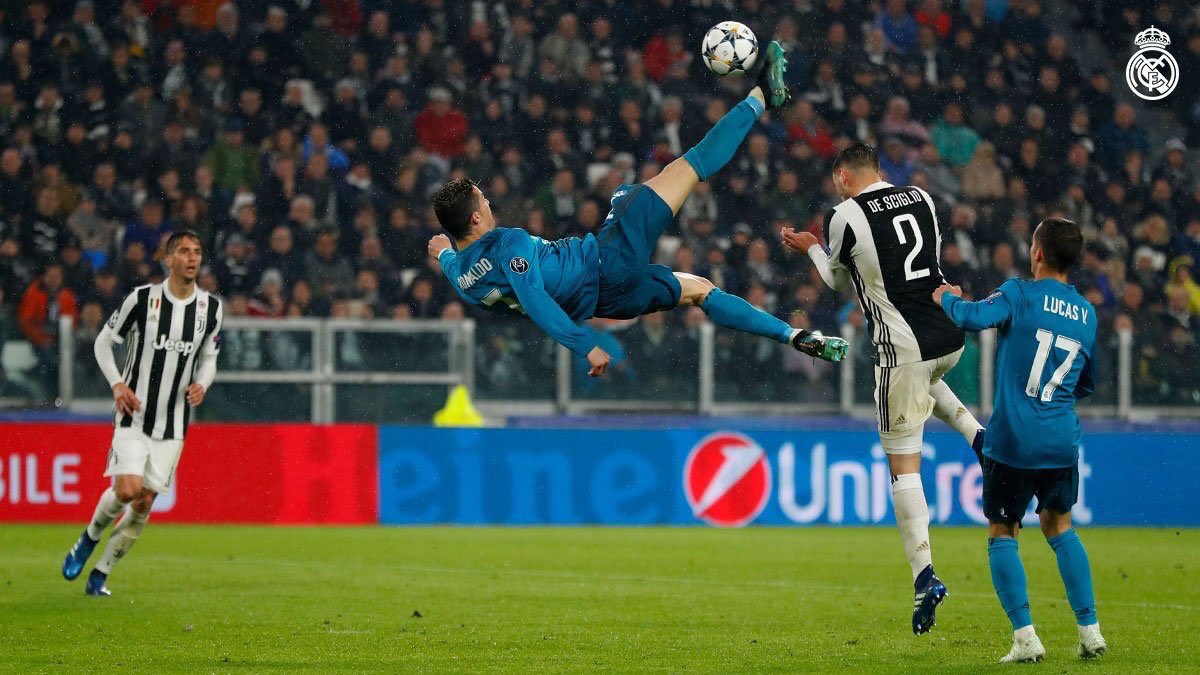 Defending champions Real Madrid and Bayern Munich are on the verge of securing a place in the UEFA Champions League (UCL) semifinal after they won their respective first leg quarterfinal games.

In the other game on Tuesday night, Bayern Munich saw off their hosts Sevilla 2-1 at the Ramon Pizjuan Stadium to take a big step towards the last four.

Pablo Sarabia’s opener for Sevilla was cancelled out by a Jesus Navas own goal on 36 minutes before Thiago Alcantara scored in the second half to put the Bavarian giants in firm control ahead of the second leg.

Second leg games are scheduled for the Estadio Santiago Bernebeu and Allianz Arena on Wednesday, April 11.